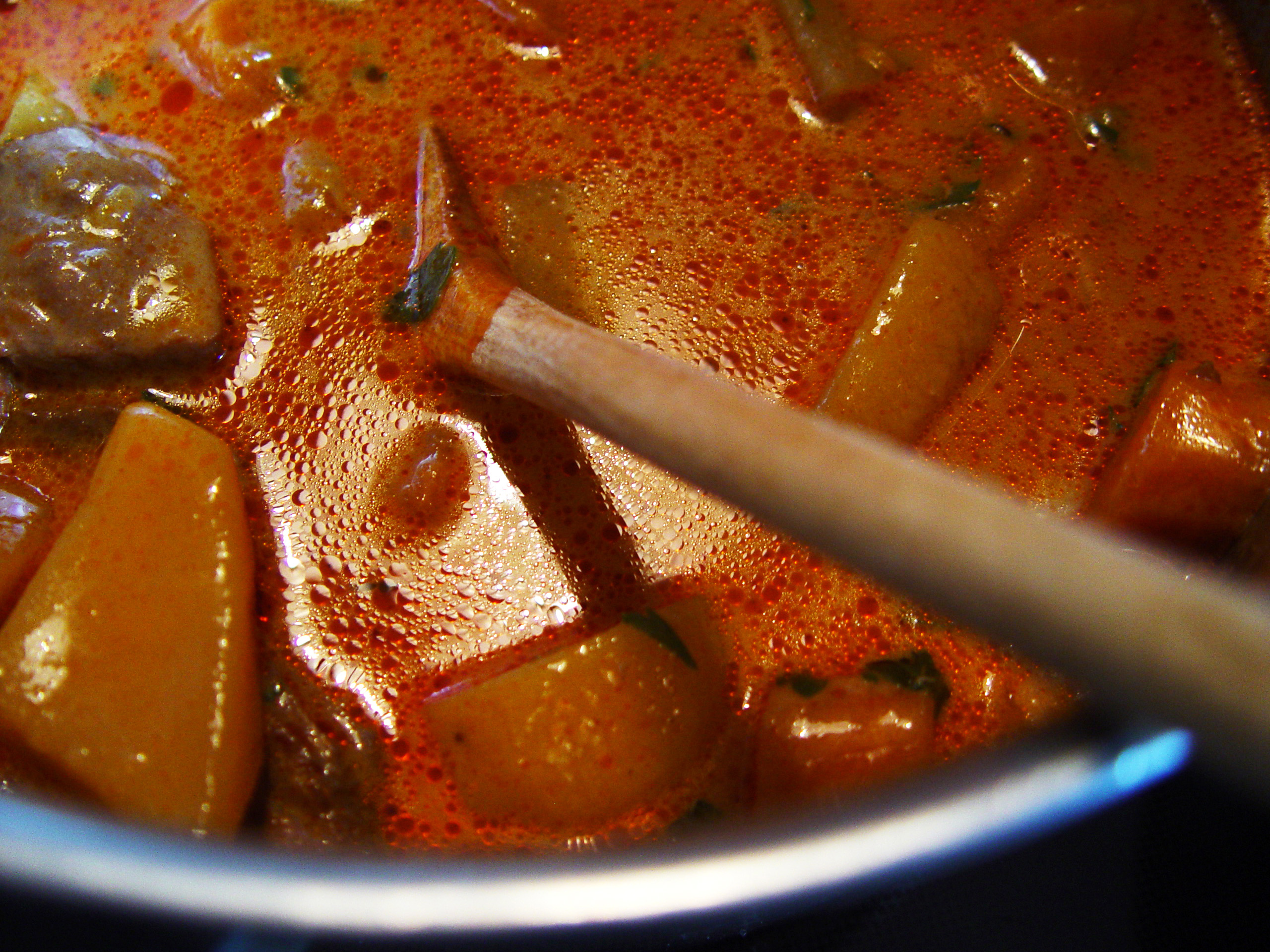 Declan is upstairs, singing along to an extended disco remix of Donna Summer’s “I Will Live for Love” that someone has set to a video parade of stellar objects on YouTube. It’s the sweetest thing, hearing him croon those words in his creaky little falsetto, declaring his affection for love, especially the love of pulsars and nebulas and globular clusters.

I’ve just finished a proposal for a copywriting gig because it’s really about time for me to do more copywriting gigs. A few people have written me some truly lovely recommendations on LinkedIn which has forced a little perspective for me about what I know how to do versus what I actually do. Times are weird, but I’ve had some interest in my work that’s surprised me, so I’m keeping my fingers crossed that at least some of it pans out. I also need to return some favors.

And I’m still recovering from a weekend trip up to my brother’s farm. It was overwhelmingly lovely, especially watching Dec connect with his cousins so deeply, spending so much time with them unsupervised. All three of his cousins seemed happy to turn their family room into every planet in the solar system to help propel him into hours and hours of play. Legos became the international space station, the television stayed tuned to the NASA channel and everyone was sucked into a black hole. They put a chair in front of the door and told the adults to keep out, so we did.

I’m thinking about this blog, about treating my professional web site more like a blog because as I unearth family photos at my mother’s house, I’ve also unearthed several printed pieces of mine that she and my grandparents clipped from newspapers and magazines and tucked into folders for posterity. I’m reminded of the kinds of stories I’ve done, some adventures I’ve had and the context of the media industry at that time. Here I mostly write about motherhood with dashes of sprituality and politics and self-help, but I’m dealing with some issues that I feel too vulnerable to process in this space, so I’m working on essays instead.

I’m mad at the “Blue Dogs” about health care reform.

Every week, I find that I enjoy running a little more.

I’m resentful of marketing-driven editorial policies to the degree that writing straight-up marketing materials is beginning to feel more honest.

I feel invisible on the Internet lately, maybe just in the wake of BlogHer, where so many people clearly make their connections real. I’m feeling left out because I didn’t get to go, but kind of annoyed by the lack of gravity in the subsequent discussions about swag and stuff. Everyone is so quiet and lurky, although my friend Linda very kindly recommended this blog last week. (She writes about the ins and outs of and rhymes and reasons for publishing a children’s book at her blog, so check it out.)

One thought on “Goulash”