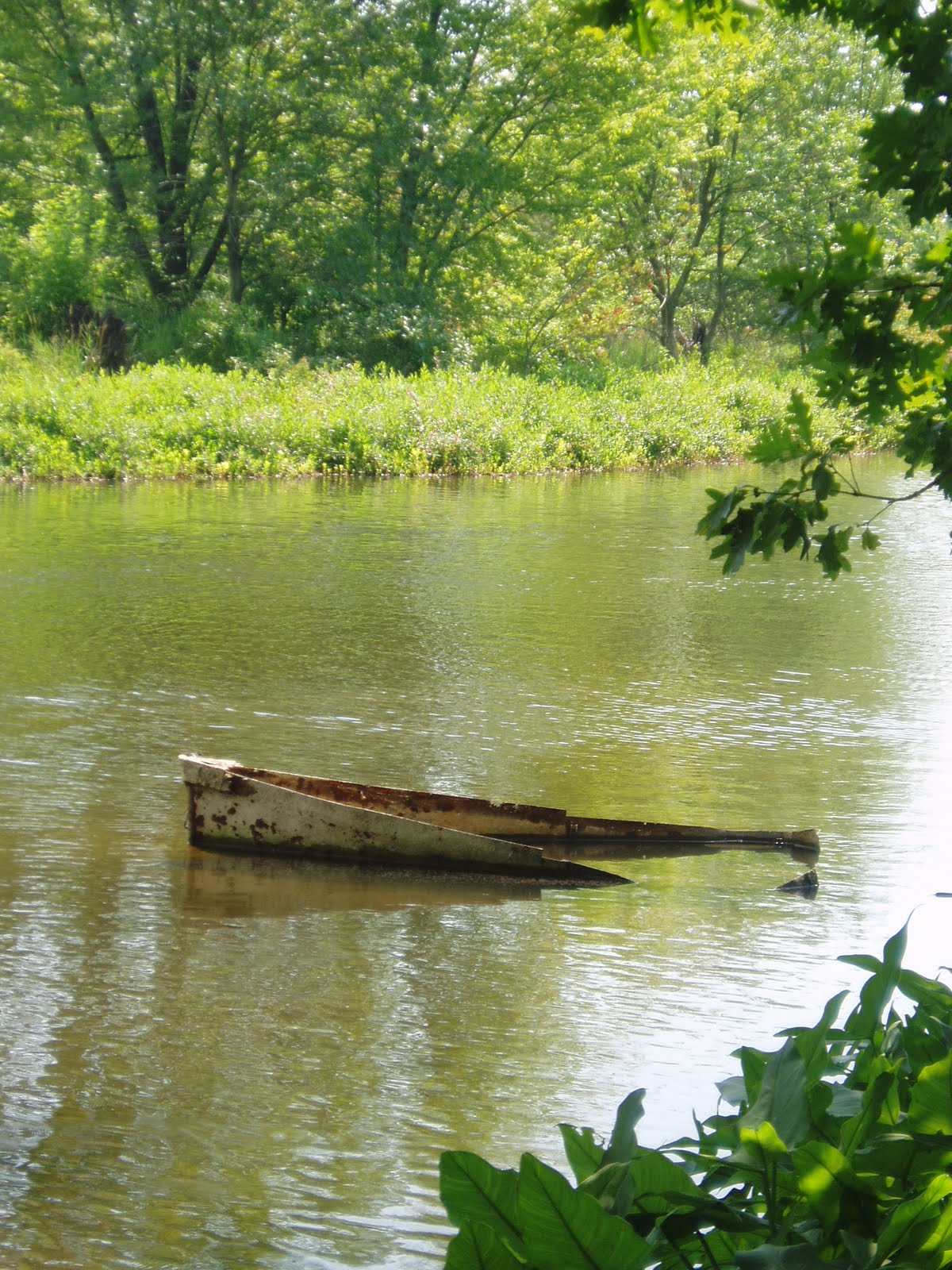 I once worked with a woman who gave elaborate thespian phone performances. Not the nasty $2.99 per minute kind, but plenty that had the undertow of a more genuine nastiness.

She lived at the desk next door to me in our little room in newspaperland, so eavesdropping was essentially unavoidable unless I brought in headphones and blared L7’s “Smell the Magic.”

I overheard her cooing sympathies for various health ailments and workplace stressors, humble babydoll requests for interviews, breathless apologies for misprints and uproarious laughs at jokes that couldn’t possibly have been that funny. But the minute the receiver hit the base, she would start swearing at the phone like a late-night cable comedian. She’d make colorful hand gestures at it, slam nearby file drawers with her foot, shake her head, yell at the ceiling like a thin, malevolent, female Charlie Brown.

If you threw a softball “what happened?” question her way during the episode, she’d gladly assail the character of her phone acquaintances (minor characters in her life, really) with ruthless assessments. They were incompetent morons at best, insane morons at worst. She was certain.

I was young and at first, I found her routine pretty funny. There’s a sexy, star-chamber quality to cattiness and gossip, especially in the workplace. Moreso in the media workplace, where you high five each other when you manage to unearth the failings of powerful people in the world and lay them bare in print. You feel like an insider. You know stuff that it seems like you shouldn’t. You feel smarter than other people. You find new, cleverer, wittier ways to call out what you perceive as stupid, inane or otherwise inferior. It’s so easy to know everything when you’re young.

But at some point, I realized that it wasn’t funny. It might even be dangerous. Not because I am a great arbiter of morals, but because it became easy to see that this behavior was bound to come home to roost on my own rear end.

I saw the same people who had bitched together about someone else bitch separately about each other. When you’re dancing in the middle of that kind of social quagmire, there’s no question that you’re going to be the bitched about person eventually. You will hurt people and get hurt. In the pernicious culture of the newsroom, I’m pretty sure I did my share of both.

I don’t remember a light bulb moment, but I remember the desperate feeling that I needed to extract myself from toxic work socializing as best I could. I started nodding more. Listening more. Withholding judgment. I searched for metaphors that would properly reflect what I was hearing from the person about how they felt instead of joining their rigged jury. This kind of listening has actually come in handy in my writing life a lot since. And my spiritual life. And my mothering life.

Finding the words to celebrate or applaud things authentically, meaningfully is much harder than finding new, clever ways to bitch about things. Vengefulness is easier than compassion. Suspicion is easier than faith. (This is clearly part of the way that Buddhism appeals to my protestant work ethic.)

It is harder to celebrate and find joy in other people’s children than it is to pick apart the alien ways that they might influence yours. It’s definitely easier to judge other parents and children than it is to see your own flaws. Playgrounds, like newsrooms, are breeding areas for cattiness. Yet, when I make a conscious effort to look for what to celebrate instead of what to criticize, I’ve discovered that finding joy makes everything easier. The older the kids get, the harder it looks, but it is easier. It’s more fun. It’s lighter. It’s less isolating. It’s worth the effort.

I make no claim that I’ve mastered these things. I decided early this year that aspirations are my gig, not hardened vows or easily fractured resolutions. I’m determined to remind myself of the mistakes I have made, or keep making. I’m determined to keep trying.

5 thoughts on “The art of not knowing everything”