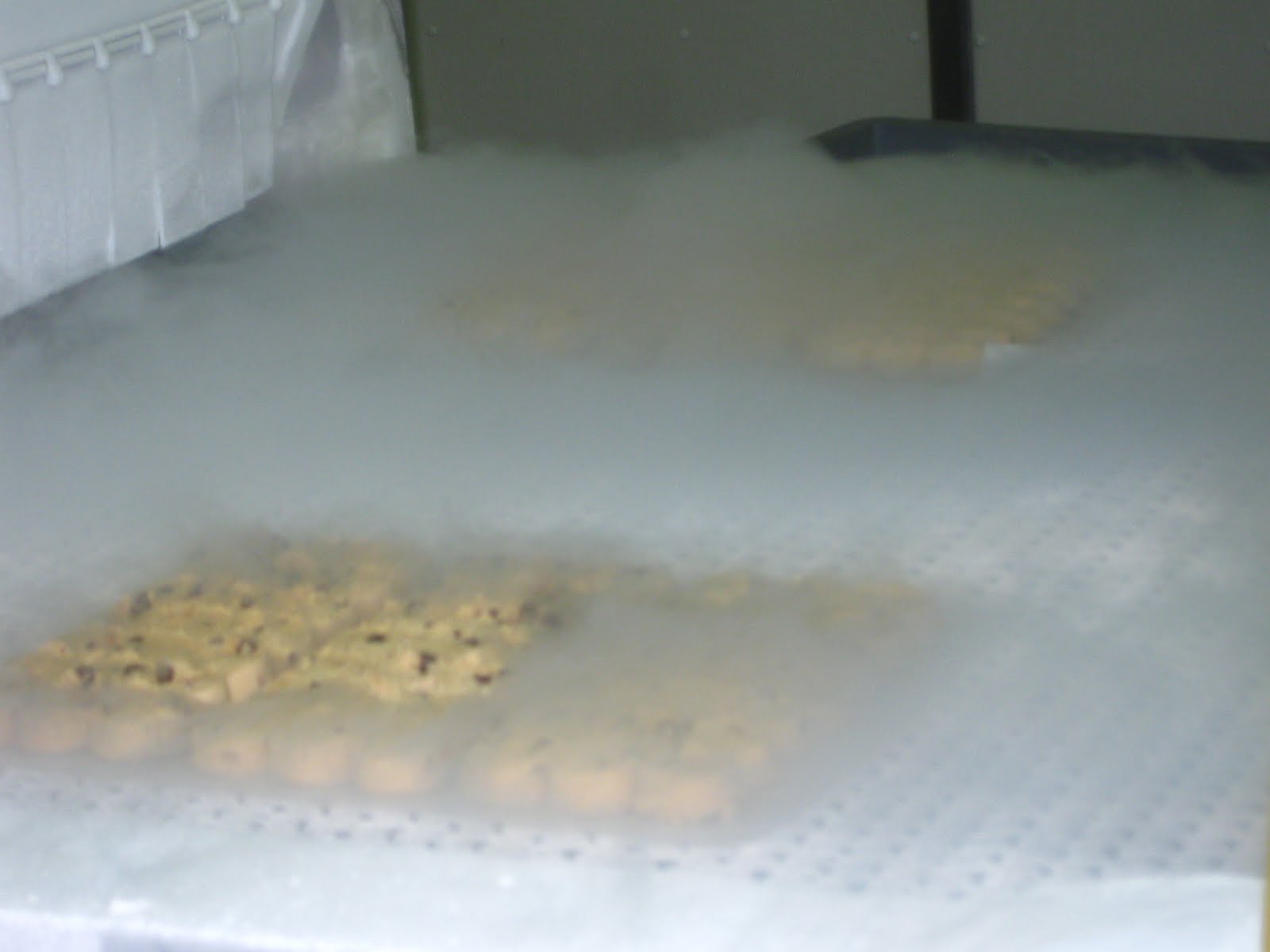 When I was a teenage girl in the 1980s, teachers, local news producers and general do-gooders were keen on showing my kind what a woman entrepreneur looked like. I remember at least two times when I was pulled into an assembly hall of some sort where someone brought Cheryl Krueger before us. I remember her feathery blond hair and red blazer with power-lady shoulder pads as she would grip the podium with one hand, big index cards in the other and tell us what it was like to be the woman who turned her grandma’s cookie recipes into wildly expanding financial success.

One of my dearest high school friends had a part-time job at a Cheryl’s Cookies the summer that my brother and I had a car accident and his hand was badly injured. He was waylaid on our couch for weeks. She stopped by nearly every night with new video rentals and however many cookies destined for the garbage bin that she could rescue. She was one of the champions of my universe that summer, and the cookies added to that comfort.

Cheryl sold the company this year, so it was interesting to be invited to an event last week to see what this Columbus institution looks like under new management. Witnessing mountains of cookie dough move along conveyor belts and frosting machines splurting out buttercream elicited oohs and aahs and squeals of “how Willy Wonka!” And it was. There are clearly nice people working there who care about cookies and frosting and how things taste. They taught us how to do some cookie decorating, which I have never done before in my life, so that was actually kind of fun, as it was just to be among some of my fellow bloggers.

Thankfully, the lunch they served us was healthy and light, because we all went home with more wrapped cookies and brownies as well as more cookies and brownies with frosting for decorating than we could possibly eat. When I got home, my son and I squirted a bunch of frosting on the ones they gave us for decorating, then sent them off to be enjoyed at an AA meeting. My friend Rachel won a year’s supply.

I’ve usually gone to such events as a reporter, so I’m well acquainted with many of the ways that companies vie for attention. The position of a blogger – especially a mother who blogs – is decidedly different. I’ve never been to BlogHer and experienced the notorious swag insanity, so this was new for me. There’s an air about this kind of event that makes you feel like Tuffy Ryan’s mom in “The Prize Winner of Defiance, Ohio” or a contestant on the before-my-time TV show Queen for a Day… like this is another strange chapter in American history when corporations and moms are at the roller skating party together again, trying to figure out who should be asking who to hold hands on the moonlight skate.