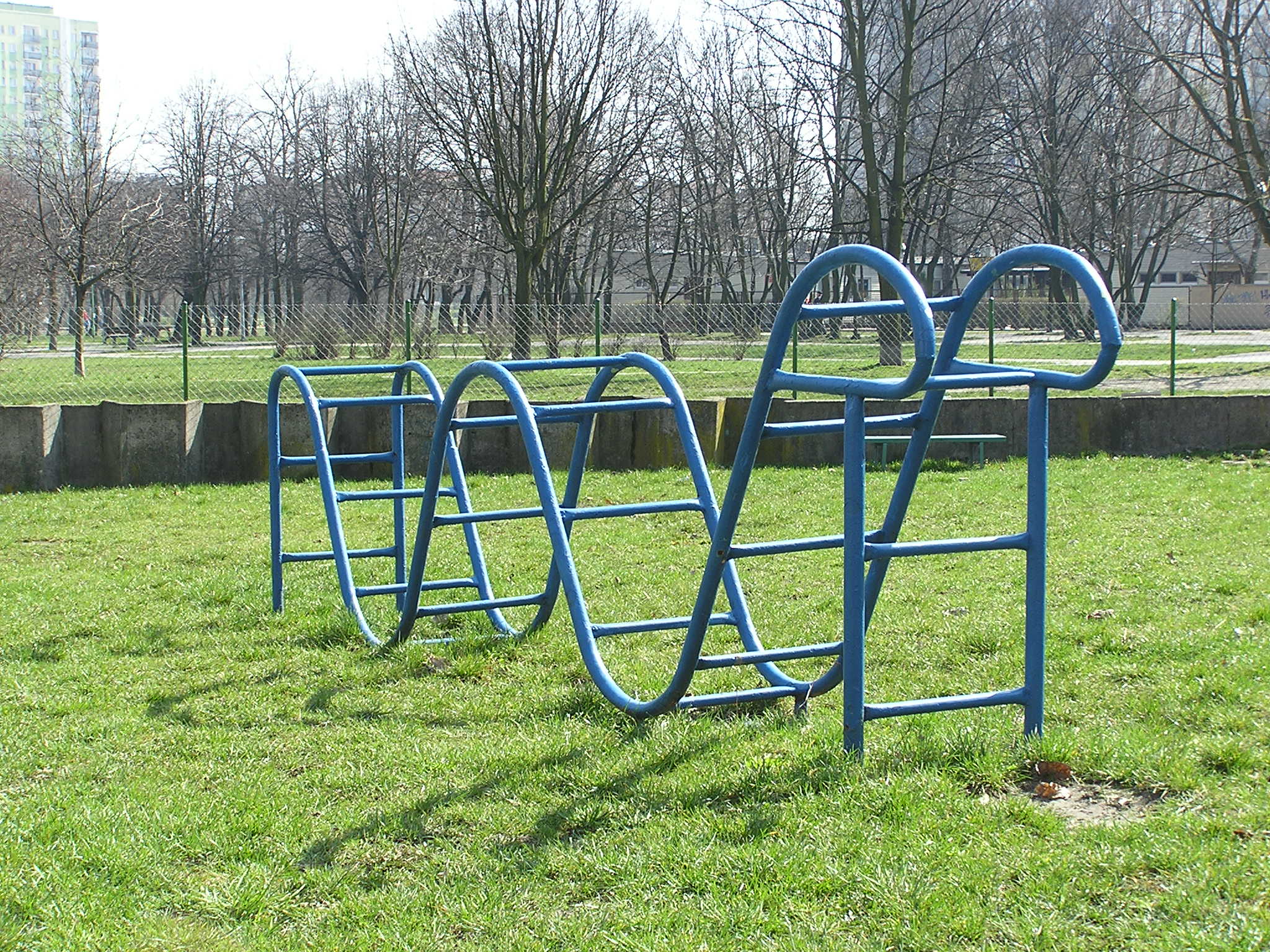 On Children
Your children are not your children.
They are the sons and daughters of Life’s longing for itself.
They come through you but not from you,
And though they are with you yet they belong not to you.

You may give them your love but not your thoughts,
For they have their own thoughts.
You may house their bodies but not their souls,
For their souls dwell in the house of tomorrow,
which you cannot visit, not even in your dreams.
You may strive to be like them,
but seek not to make them like you.

For life goes not backward nor tarries with yesterday.
You are the bows from which your children
as living arrows are sent forth.
The archer sees the mark upon the path of the infinite,
and He bends you with His might
that His arrows may go swift and far.
Let your bending in the archer’s hand be for gladness;
For even as He loves the arrow that flies,
so He loves also the bow that is stable.
— Kahlil Gibran

I’ve neglected to finish at least seven blog posts in the last few weeks. Posts about BlogHer. About New York City adventures and feeling at home, or not feeling at home. About recovery meetings and Refuge Vows.  About work and changes and possibilities. But it was all leading to this week. The week that I haven’t stopped thinking about for months. It sneaked right up on me while I was looking at staircases and feeling subway steam and kissing friends I hadn’t seen in decades on the cheek.

I’ve said the words “he’s going to start Kindergarten” quietly, firmly, loudly, confidently and weakly. I’ve heard “he will be great, and I promise that you will be okay, too,” kindly, from many people who know. I’ve cried almost every time I’ve heard it. I do know this, I know.

I knew it when we arrived on the playground yesterday for orientation. He held my hand, reluctant for a few moments, but he made a friend quickly. When I returned two hours later, it took me several minutes to find him, he was so immersed in his play.  His dad and I dragged him from the playground as he told us about fraction puzzles and designated quiet spaces and blocks — more about those two hours than I ever heard about a day at preschool. This morning, in his first half-day of school, he returned to his new buddy’s side immediately in the circle as one of his teachers pulled out a thick magnifying glass and said “it looks like almost everyone is here. Let’s talk about magnification.”

I walked over and kissed him goodbye. He kissed me back happily, whispered “bye,” and fixed his eyes right back on the teacher.

I have a lot of confidence that he is in a good and caring place, but that doesn’t make this any easier.

I am going to miss him so. During every crappy thing that has happened within the past five years, his large-heartedness, his curiosity and his light have been my refuge. He’s changed my perception of the whole universe, literally. He’s helped me see the better parts of people, including myself. It stuns me when I think about the things I was overlooking, or not appreciating, before he arrived. It would be greedy for me not to share him. Like every crying mommy I saw in the hallways and classrooms today, I’m just prayerful that the world will be gentle with his precious, precious heart.