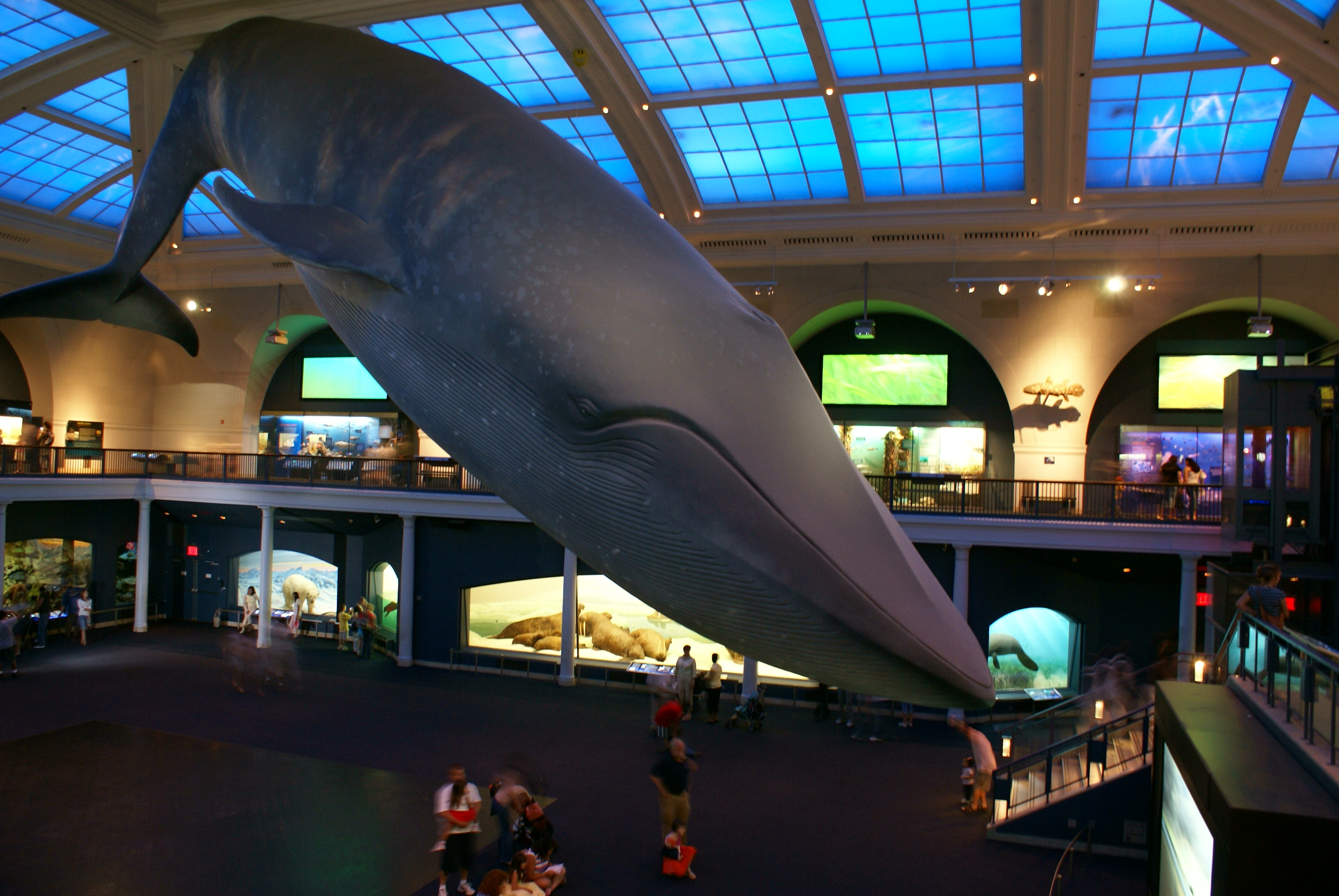 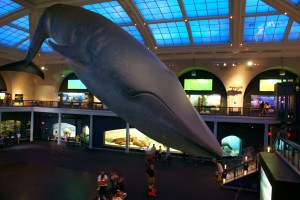 I tempted fate when I was seven.

I looked up at the life-sized replica of a blue whale, diving toward the ground in the Hall of Ocean Life in the American Museum of Natural History. I couldn’t find a logical reason for it to hang there securely, touching the ceiling with only a small portion of its spine. I was certain that if I ventured beneath the lines of its long, wide belly it would fall and I’d be crushed.

But I inched toward it, stretched my leg outward and planted one foot in the line of mortal danger before pulling it right back out again. I filled my lungs with air, took a full step in and dashed back out like my foot was on fire. Then I steeled myself and went under again, maybe two or three steps before my hasty retreat. Finally I held my breath, sprinted beneath the whale’s most daunting section and stood there, not blinking, for the length of a heartbeat.

I can remember doing this a few times as a child on weekend visits to Manhattan. Once I’d mustered the courage to gaze straight up into the metric ton of fiberglass whale jowls, my work there was done. I’d found the courage to face and survive my fabricated deathtrap scenario. I was ready to explore the open sea. Or the third grade.

In my twenties, I bought a big postcard of the AMNH whale on a trip back east to pin to a bulletin board that hung above my desk. A timid alternative weekly reporter who sometimes had to tackle a governor for comment or interview an ex-Neo Nazi, there were many days when I felt myself reliving that ritual. I’d stick my toe into that civic event, linger on the side, then bolt right up to that politician and breathlessly ask my hard question. Although, truth be told, I think George Voinovich reminded me more of a woodchuck than a majestic whale when I stared into his jowls.

A coworker puzzled over the postcard once when he stopped to talk to me. I explained my childhood ritual, and said venturing under the whale seemed like life in our struggling medium. He laughed appreciatively, and began whooping “living under the whale!” over my cubicle wall at me whenever he passed by. This would be, we joked during smoke breaks, the name of my memoir one day.

I’ve faced a few falling whales since I was seven, and not all of them have been a product of my imagination. This year, I feel like I might as well get a 100-foot backpack and carry the thing around. That’s just the kind of year it’s been — relentless in its bad news and losses and lessons. 2010 has some kind of point to make.

But the days of immediate stress and crisis are, in some ways easier than the days you spend in their wake. Still tired, you stand on the perimeter of the room, deciding how, or whether you should even try to face your personal boogeymammal. You start thinking about which screws you loosened in your own life that helped things fall apart. Suddenly the Hall of Ocean Life is the last place you want to visit.

Yesterday I met a friend for coffee and we reminded each other of a piece of advice we’d both been given by our wiser friends: Sometimes you have to let yourself mourn the life you were expecting, the life thought you deserved, in order to move on.  In some ways, I feel like I’ve already been doing that for a while, but I’ve signed a one-year commitment to an Al-Anon 12 Step group to keep pushing through that process to a new place.

I used to think the steps were something only alcoholics do, but I no longer see it as a chore or a burden. It’s an unburdening. I feel so lucky that this opportunity to try and build a brick house beneath the whale has come to me.

I don’t know how much more I will say directly about that process here – maybe nothing, maybe a ton – but it felt important to at least say it once. Today would have been my 10th wedding anniversary, an occasion to celebrate under different circumstances. Writing this – putting that first toe back out into the line of mortal peril – is how I’m handling that.

I took my son to the AMNH this summer, where we made it a point to venture into the Hall of Ocean Life, even though he would have happily spent the entire visit without leaving its Rose Center for Earth and Space. I told him about my childhood fears. He stood under all 96 feet of whale, looking up and said “this doesn’t scare me, mom.”  I thought about being hurt, but instead I said “I’m glad. I’m not scared of it anymore either.”

He honored me by buying a plush version of the whale as the emblem of the place he loved the most in New York City.

2 thoughts on “Under the Whale”