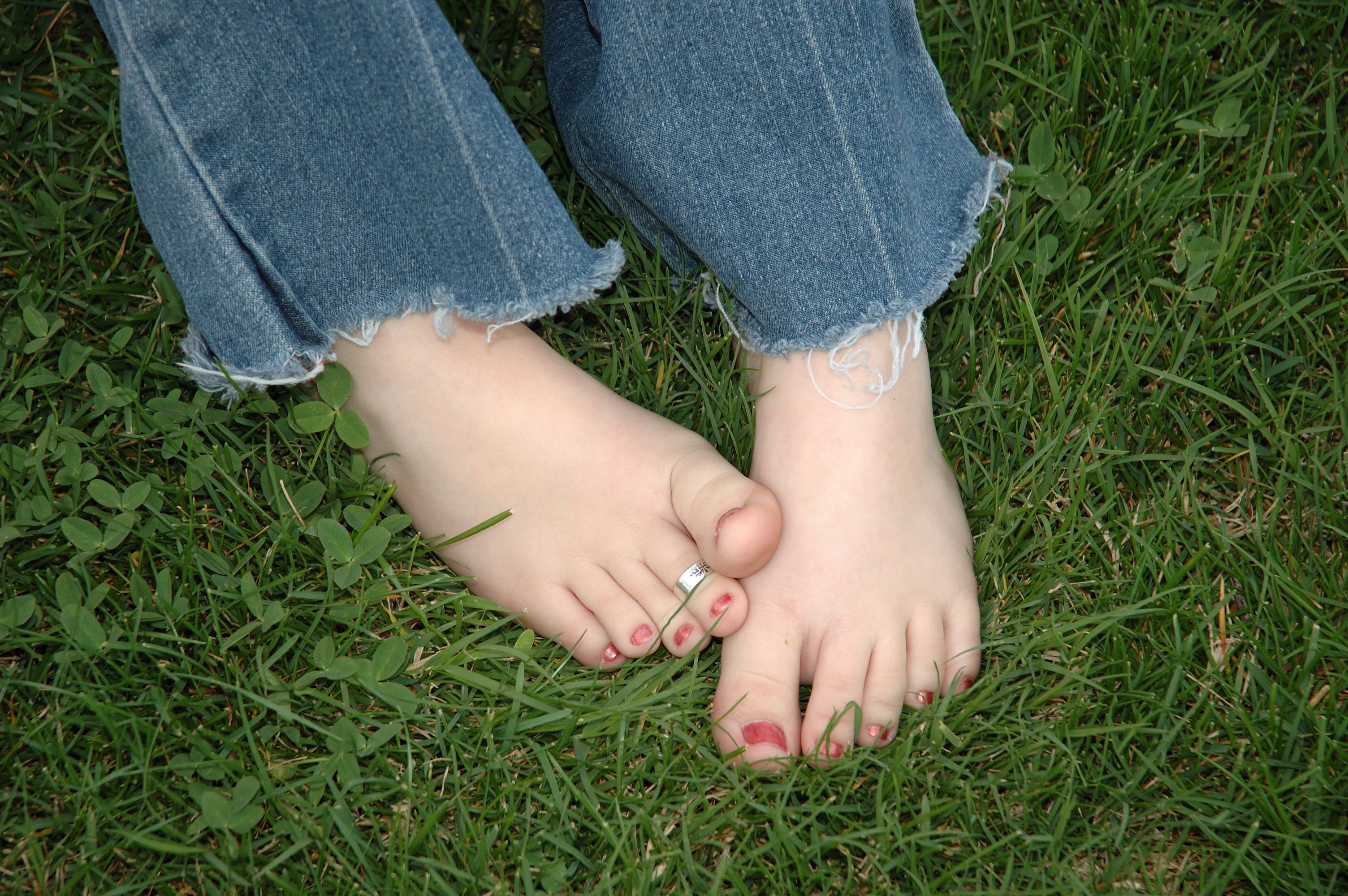 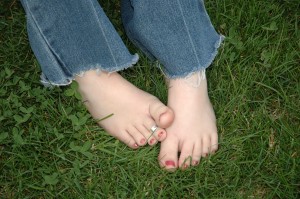 One thought on “Pink stink”