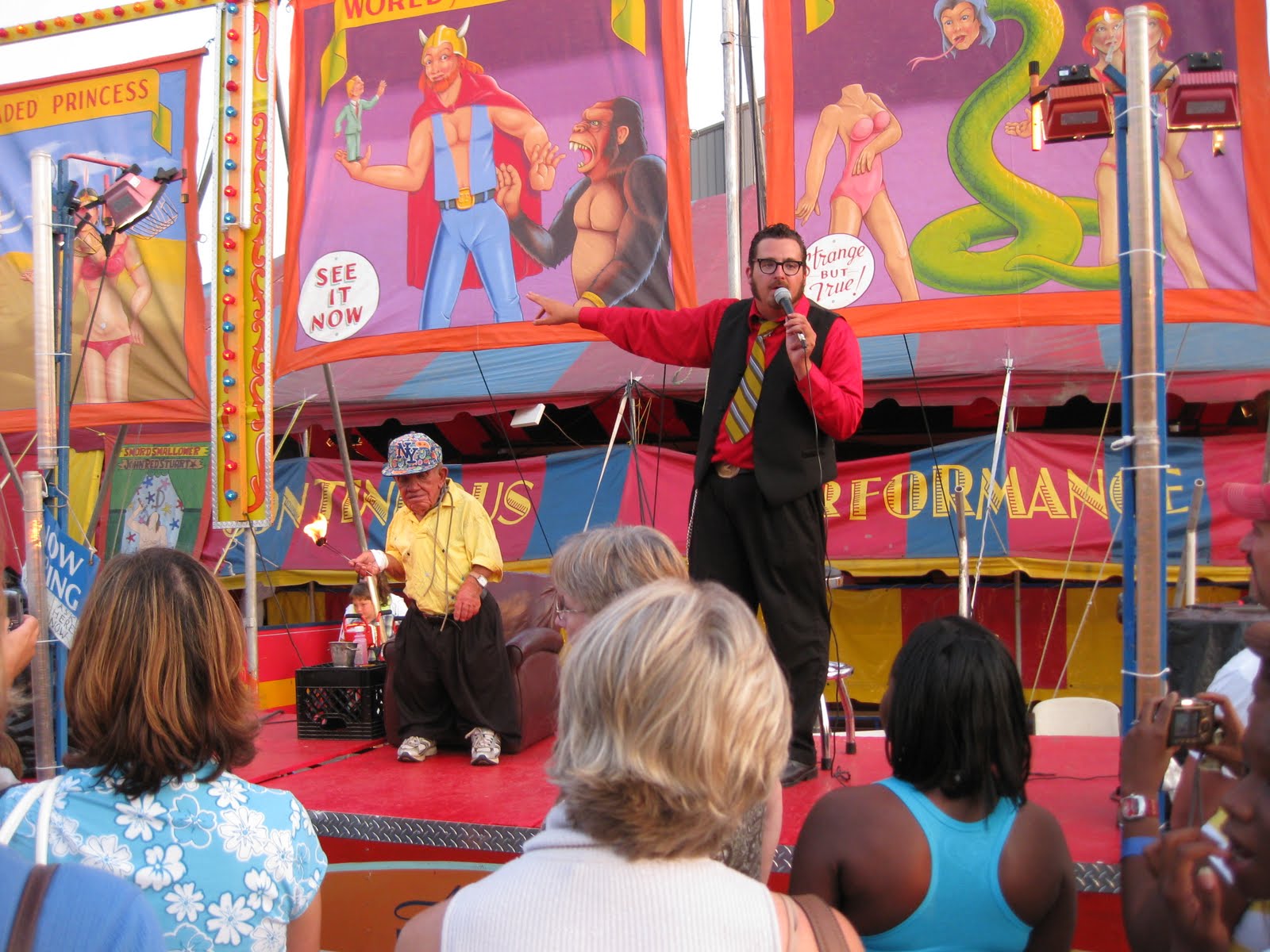 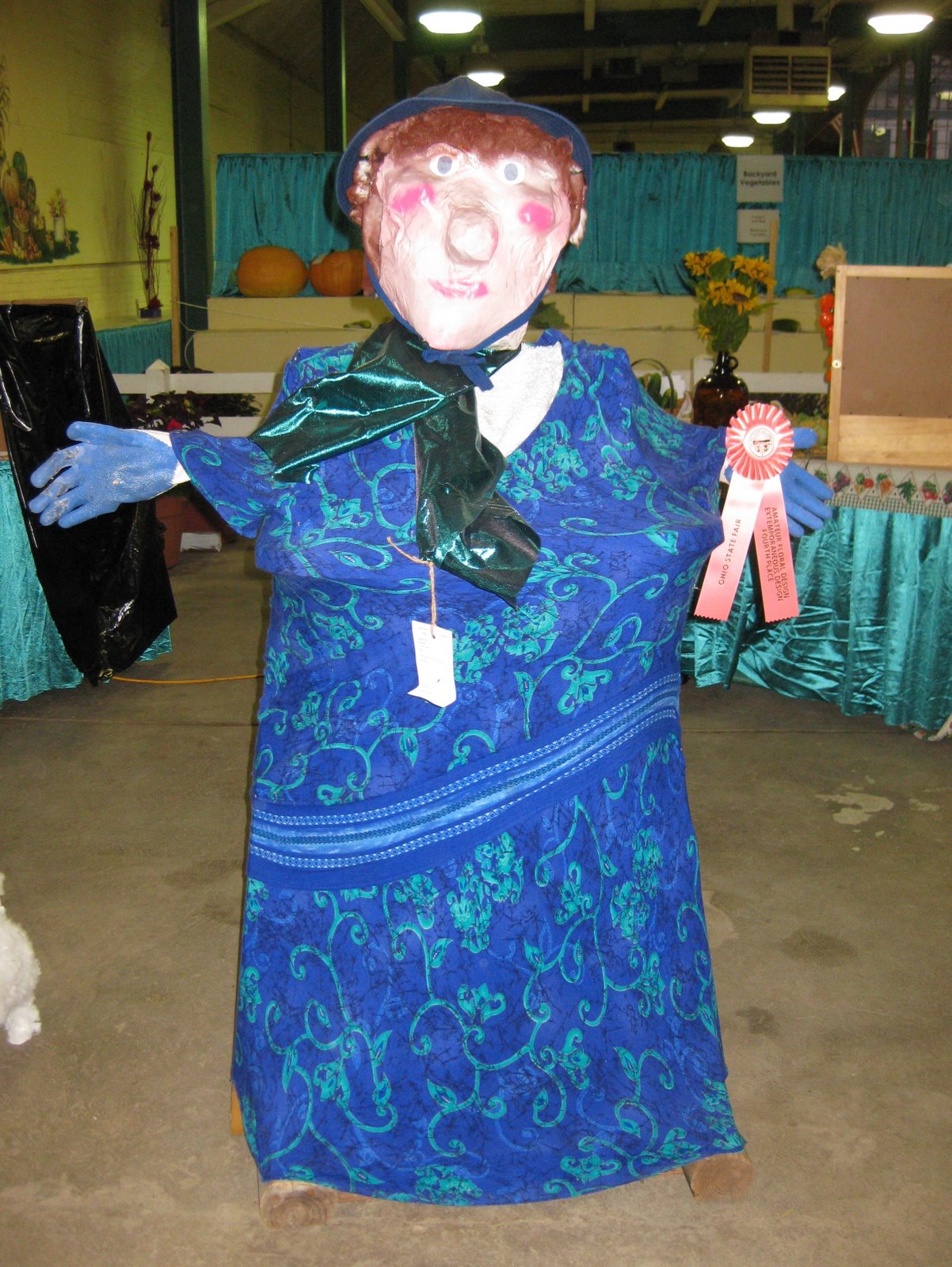 Last year, they had cartoon characters.

This year’s flower arrangement entries at the state fair all had a dance theme, including Texas two-step:

The theme for scarecrow competitors at the Ohio State Fair this year was Cartoon Characters:

(If you couldn’t tell, that’s Betty Boop below the Spongebob picture. The bottom pictures Mr. Scarepants, Shaggy & Scooby Doo, Jack Skellington and Woody from Toy Story. There was a Speed Racer there too.)

You are so big and buttery, with your eight heads of Buckeye presidents.

You are the best butter sculpture I have ever seen. The joys of butter John Glenn and butter Buster Douglas were easily surpassed in your presence.

I could just spread you on corn. Or eat you with steamed artichokes.