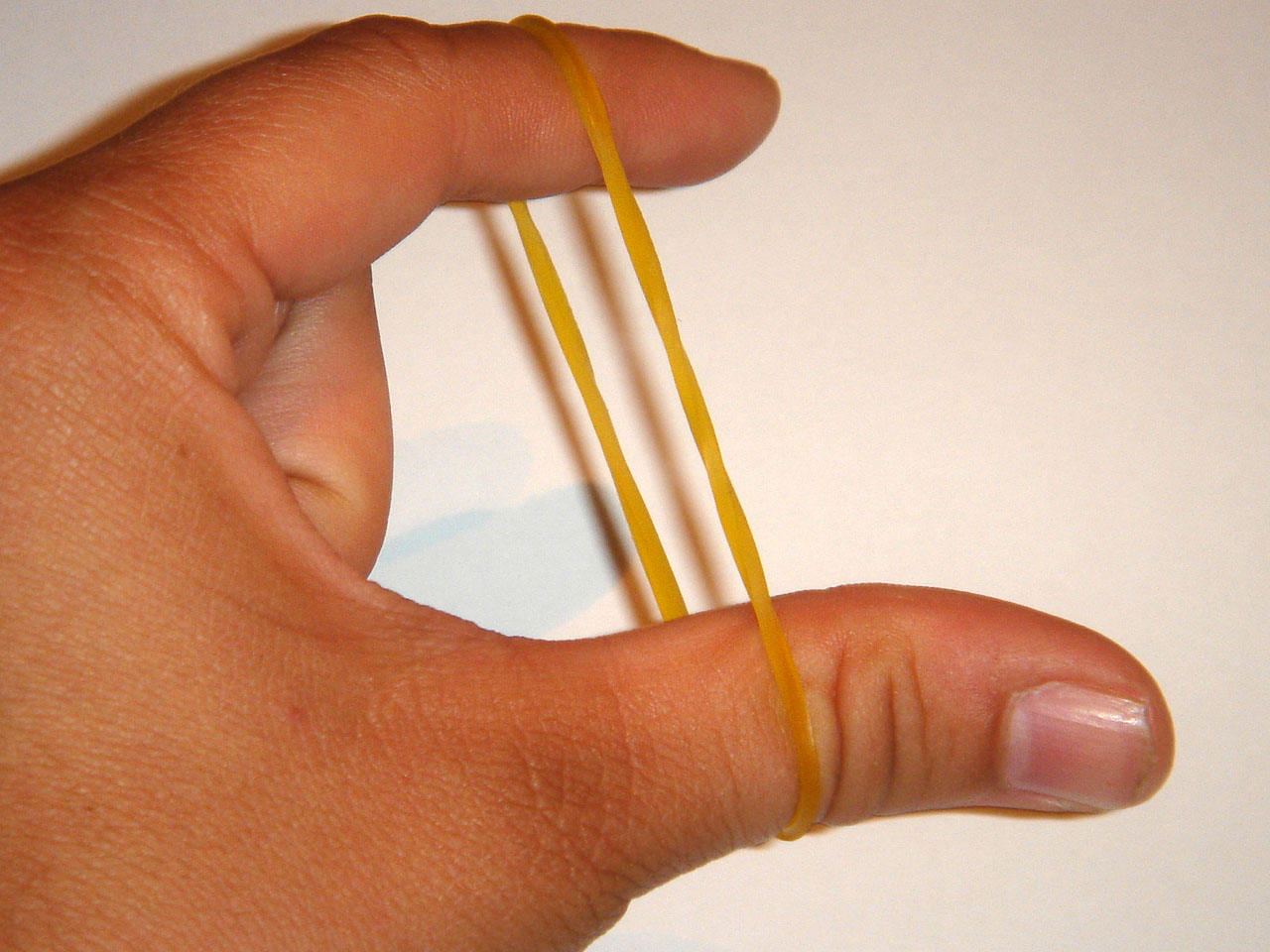 We walked through the fragrant pathways of the Park of Roses at its annual festival for Father’s Day. We usually try and make it there on some uncrowded day when the blooms peak, because there’s something oddly calming, and yet completely decadent about strolling around 11,000 rose bushes.

There are other reasons that I feel connected to the place. My great uncle contributed to the growth of the park for many years before I was born. He was a master surgeon and a rosarian – a President of the American Rose Society for many years. Most will tell you he had a lot in common with the brilliant and thorny flowers that he tended so religiously throughout his life. That generation of my family has passed, but many of the things at the festival seem preserved in their time. The people who conceived of this park knew how to take nature and shape it into a field of fantasy, and they didn’t require computer simulations to do it.

One of the first things we saw was a men’s glee club, where the median age was probably somewhere around 75. The group put on animal noses to ham up “Old MacDonald” quite adorably, especially the exuberant duck. Then they took off their hats and held them over their hearts to sing “God Bless America.” The gentle sincerity of their performance caught me completely off guard. Dan and I both got choked up.

Declan fell asleep soon after the performance, missing out on cool things like this wind-catcher, which I might have purchased if it hadn’t been sixty-odd dollars.

http://www.vimeo.com/moogaloop.swf?clip_id=1181401&server=www.vimeo.com&show_title=1&show_byline=1&show_portrait=1&color=00ADEF&fullscreen=1
In the wind from Tracy on Vimeo.

And of course, being in the city, not everything about the festival is old school. Note the only political campaign on the grounds: