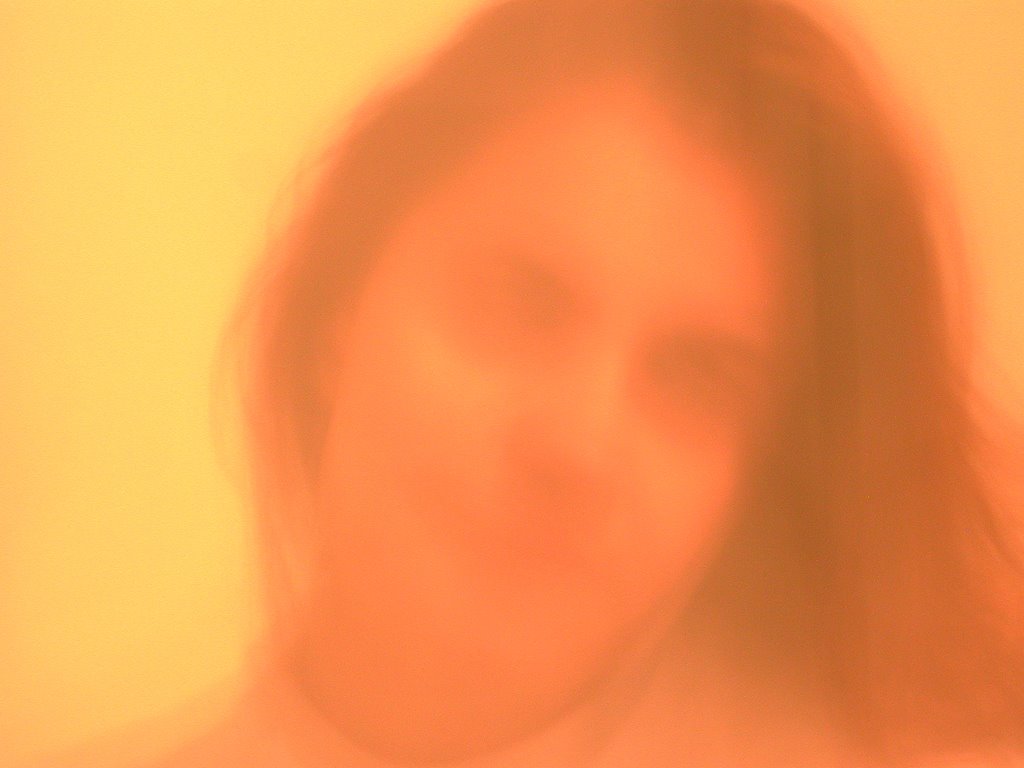 I’ve been spending a lot of time with my hands in projects that yield results that I can see and touch lately, like wallpaper stripping and framing my kid’s art and painting giant suns and taking pictures and throwing things away. I’ve spent years writing about other people and sometimes long to do something that doesn’t involve thinking about other people, something that makes me the electricity instead of the circuit. I’m not sure which one this blog is.

Post ideas cross my mind several times a day. I have mental stockpiles of unwritten ones about deadbeat clients and exuberant editors who don’t realize you never went to “J-school.” And college peers who turned me off by trying so hard to convince someone that they are interesting that they wore eccentricity like stocks in the campus commons. I keep discovering that many have managed to convince more than a few someones they are interesting.

There could be a million more posts about my son, because pushing four is so brilliant and tumultuous and precious and electric and strange, but complicated. I am good at illuminating other people, especially him, to the point where I disappear, and I’m feeling less like being invisible these days.