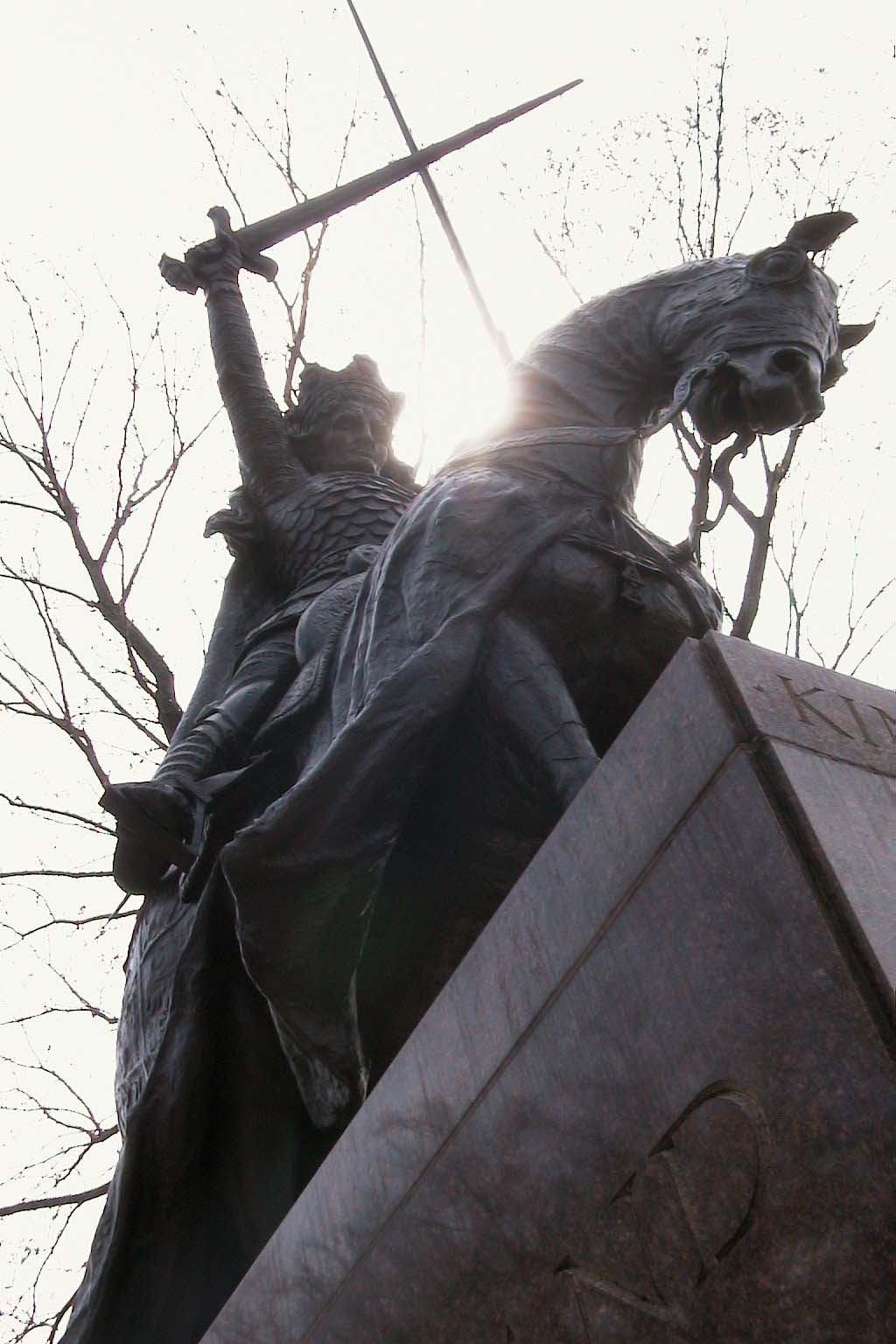 We went to a little boy’s birthday party at a park this weekend. Every kid got a cool Styrofoam sword that made sounds and flashed red lights for showing up. Declan hid under my shirt before accepting the gift, but once it was cast into his hands, he took off and began battling with two other boys like a samurai.

They whacked the Styrofoam until the plastic straws that held the lights inside cracked and fell out, and the blades got noodly. They laughed and yelled and then the smallest of the three got whacked in the face. They all lowered their weapons and took a step backwards.

“That was too rough!” The boy yelled, rubbing his cheek.

“I’m sorry,” the boy who landed the blow offered.

“Are you okay?” he and Declan chorused. “Do you still want to play?”

They agreed, and resumed fighting with a little less edge. Soon, Declan started dying on the field instead, then gave up the battle all together before deciding that he’d rather eat fruit salad and chat with some of these new, four-year-old friends.

Honestly, my son is better at conflict resolution than I am.

I learn so much by watching the way he is in the world.