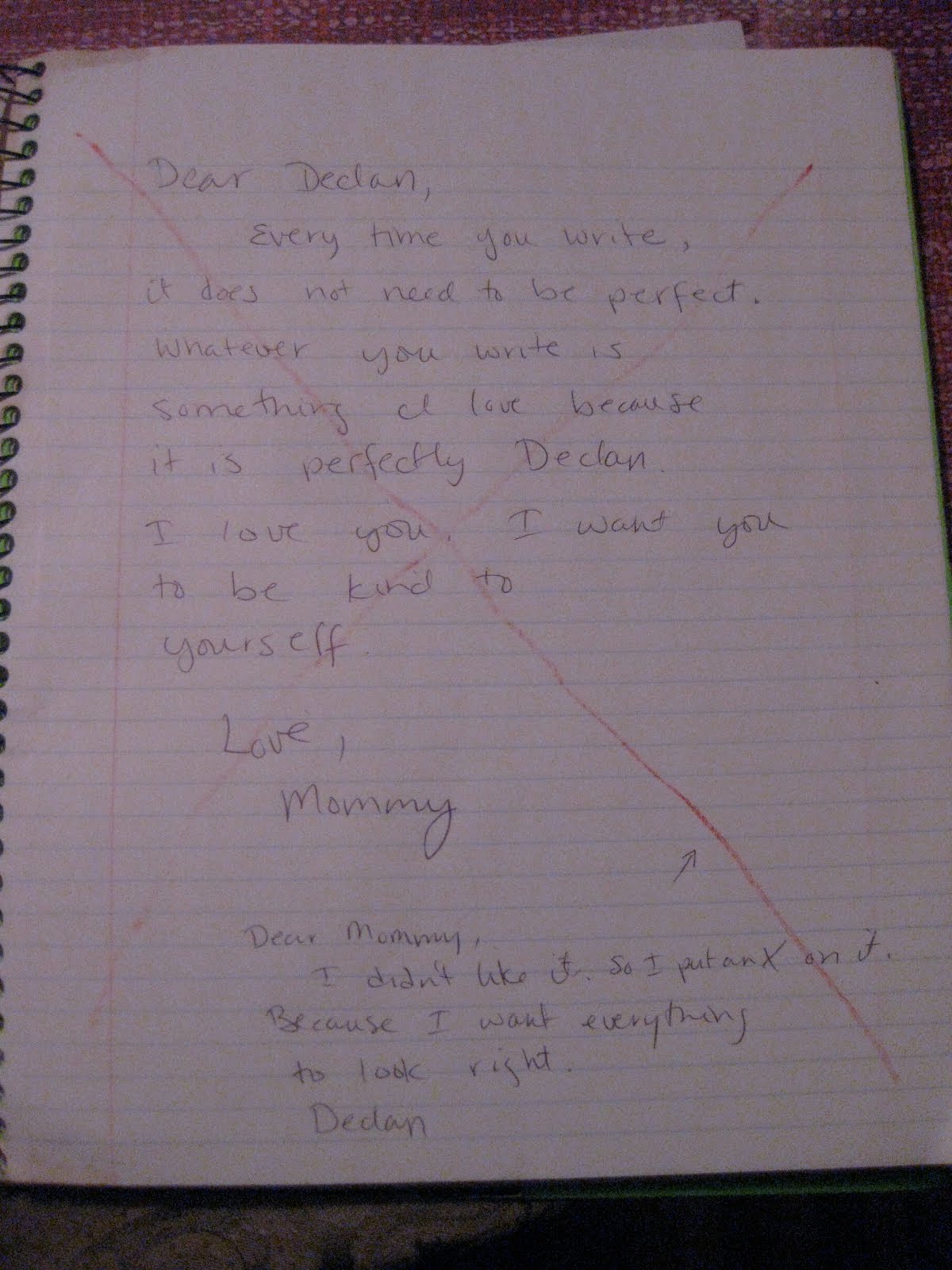 4 thoughts on “The perfect heart”