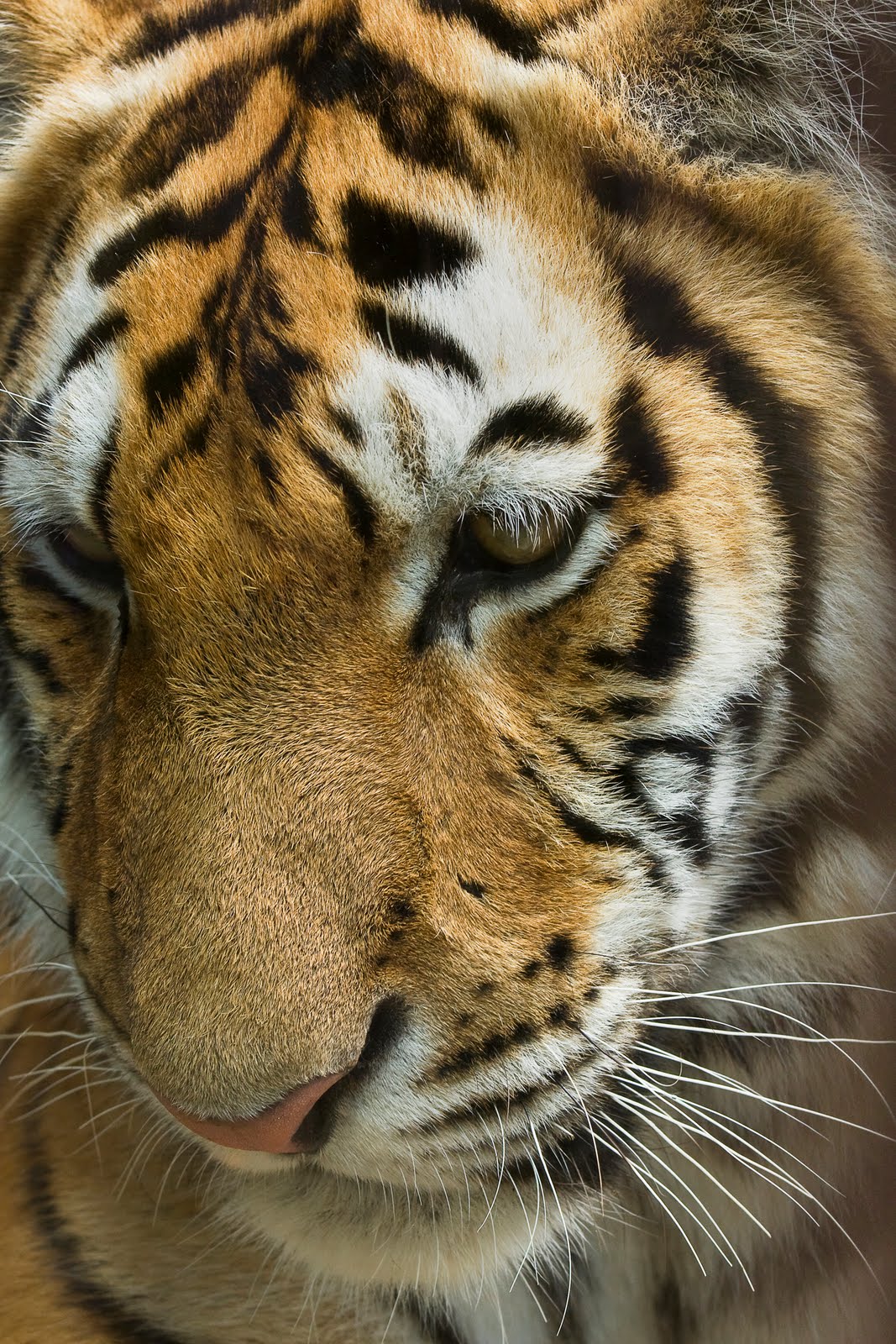 My blogging has been lighter than usual because a couple of weeks ago, I saw my doctor and she told me that my right shoulder is so much lower than my left, she would have thought that I had a severe curvature of the spine. My typing has been slow, my sleep has been poor and and my breaks have been many. Unless today’s snow dump somehow derails it, I’m going in for an evaluation with a physical therapist early this afternoon.

The last couple of months have been a revolving door of reminders about mortality and health. We’ve been second-hand witnesses to the passings of three people, one far too young, the other two simply too young to die. I’ve interviewed young people who know too much about things like homicide and psychological abuse (for projects I am working on). I felt helpless as I stared at images of the fields of bodies in Haiti, keeping the television mostly silent because my boy already spends too many bedtime hours resisting sleep, trying to solve the puzzle of death.

In a little over a week, the Year of the Tiger begins, and it feels far more like a ritual time of reflection and reassessment than January 1st this year. I’m making lists, trying to finish projects and clearing away clutter. I’m ready to do whatever it takes to bring my physical, personal and professional carriage back into alignment. I want to be on the tiger’s side.

And I would be oh so grateful to see her clear our collective house of fire, thieves and ghosts.