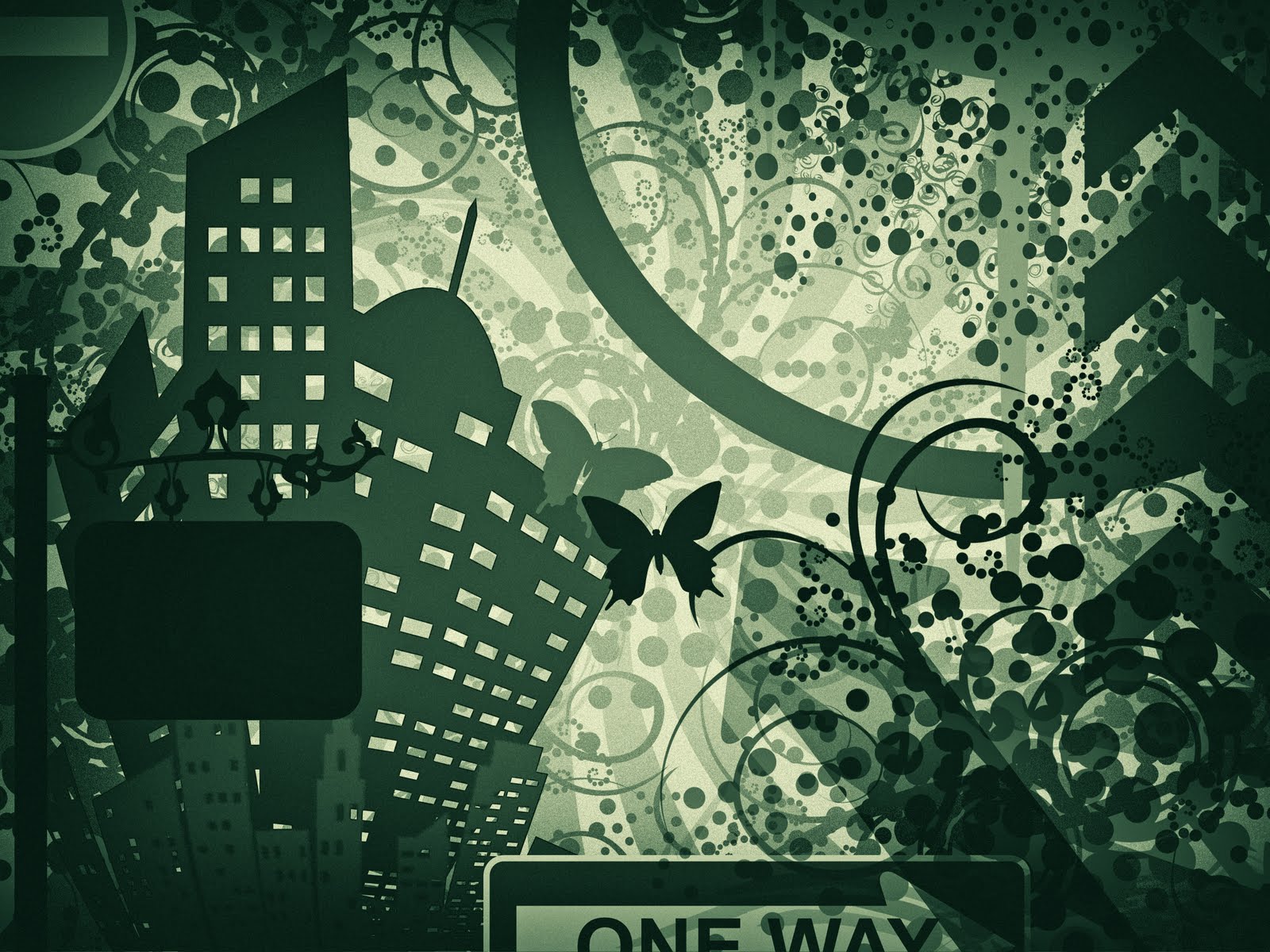 It’s a funny thing, this business of living through periods of chaos. A long term illness ends. A person dies. You’re insanely busy getting a funeral together and somehow after that, you think that things are going to get easier, that the natural rhythm of your life will return.

But chaos and I had made peace. I had gotten used to waking up in a house that isn’t my own, bracing my son, my mom or my stepdad in whatever ways I could, then carving out deliberate chunks of time for myself to make sure that I didn’t collapse beneath the constant weight of things. Crisis was this thick brush I could cut through and then look back on. There was this satisfyingly clear path behind me, slivered with grace.

But things got harder when I expected them to get easier. Grief has been itchy, with shooting pains. Sleeping has been harder. I’ve polished off a bottle of Zantac and my right foot has done a lot of tapping in the middle of the night. Another friend died. The idea that I had that I would have a real 40th birthday party for myself later, on a day when we weren’t asking “is he still breathing?” every half an hour didn’t pan out.

But nice things have happened.  I’m an honored blogger at BlogHer ’10. On Friday, in New York City, I’ll find out how some visual artist or photographer has interpreted this post.  I have found the organizers that I will be working with as a volunteer to be utterly gracious and accommodating to a mom who is traveling on her own with a 5-year-old son. When I went looking for a place to stay, I found a truly generous and kind roommate. I became an aunt for the fifth time to an early but healthy boy on Friday.

And when BlogHer is over, I have plans to reconnect with surrogate sisters, childhood friends, family, college friends and past colleagues. Best of all, I have plans to play with my son in the city I identify with my best childhood adventures. We will climb onto a plane today.

I haven’t had time to fret or obsess over who I’m going to meet at this conference. I’m going wit my heart open to people, not products. And I expect little, other than a mallish form of chaos, and I’ve established that I’m good with chaos.

If you’ll be there and want to say hello, look for me liveblogging at several panels, including ones about building community around a cause; grief, loss tragedy and community on the internet; whether personal blogging hurts your professional brand and transforming online places into art spaces.

I will try and tweet the links to the liveblogs as they happen. I’ll also obviously be at the gala on Friday night. Wave your arms at me if you’re one of those people that isn’t too keen on smalltalk. Hope I find you there.