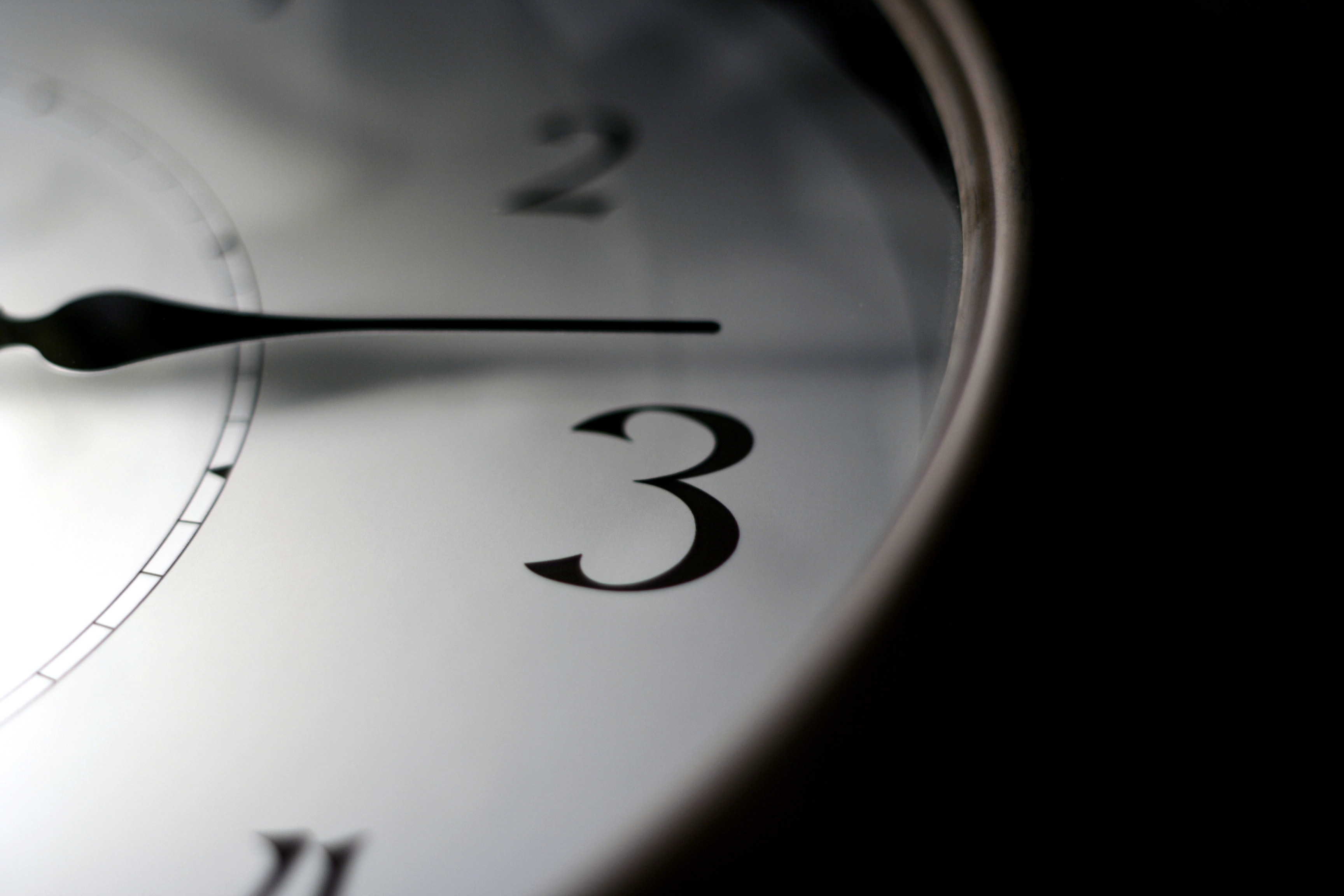 I don’t sleep so well. Every oth 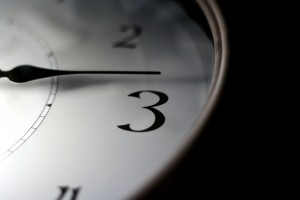 er night, I find myself awake at odd hours to warm a mug of milk, stretch my hips or play racquetball with difficult thoughts to try and find my way back into slumber. Sometimes I succeed easily and wake up refreshed, other times it’s an all-night battle.

My son hates to be late to school. He got that from me. He also hates being in certain parts of the house alone.

I was dragging the other morning after a particularly rough night.  He was dressed and ready for breakfast, fully aware that I still had his lunch to pack. And he was impatient.

“Mom…. MOM,” he repeated insistently, agitating the carpet with his booted feet.

“I know I’m slow this morning, but nagging me isn’t going to help me go any faster,” I snapped.

I watched the tone of my voice sting his sweet six-year-old cheeks.  His nose twitched, his lip quivered and his eyes welled up.  One fat tear began to roll out of his eye.

I had him in my arms before it fell.  I picked him up, wrangled his legs around my waist and held him close.

“That’s the last thing I wanted to do,” I whispered to him, flashing on images of him being at school, doubting even for a moment that I love him absolutely; picking apart my coldness in therapy sessions as an adult.

“I didn’t mean to sound so mean. It had nothing to do with you,” I said. “Mommy is very tired and not feeling good. Usually when people sound mad or mean it’s because they feel bad, not because of anything you did. Do you understand that?”

His face was snuggled into my neck, moist and warm. I felt him nod.

I held him there for several minutes, rocking his body back and forth. He stayed close, patting my hair. He calmed down much sooner than I did.

We were late.  It didn’t matter. 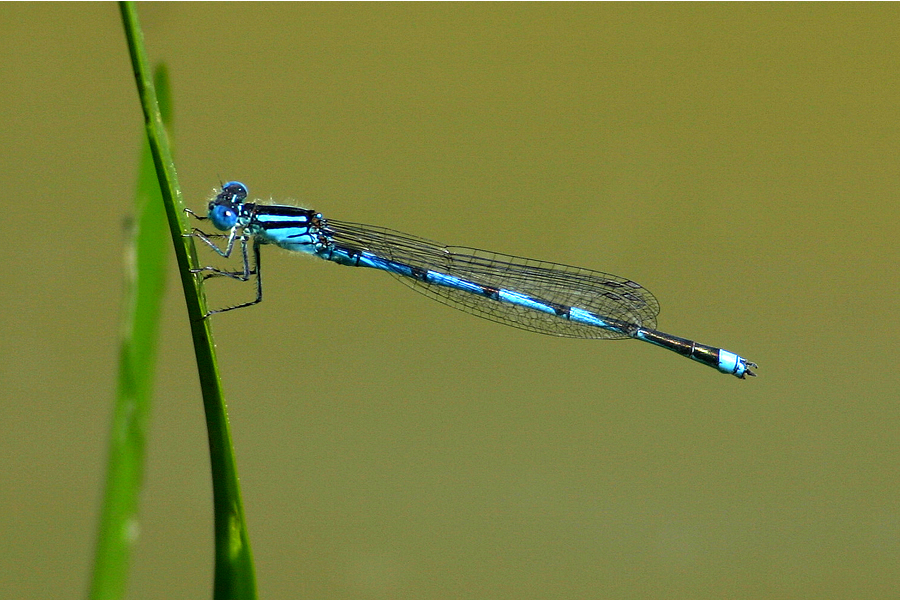 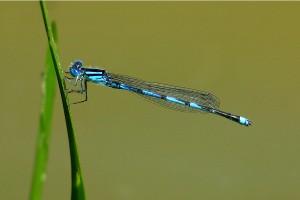