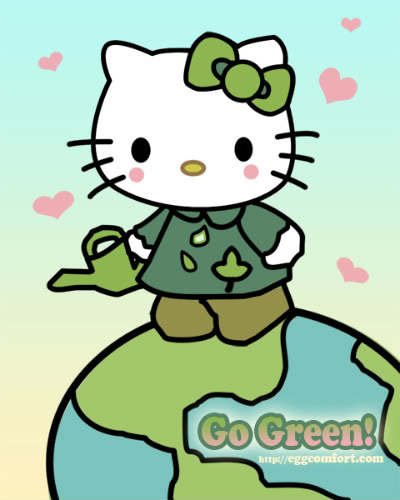 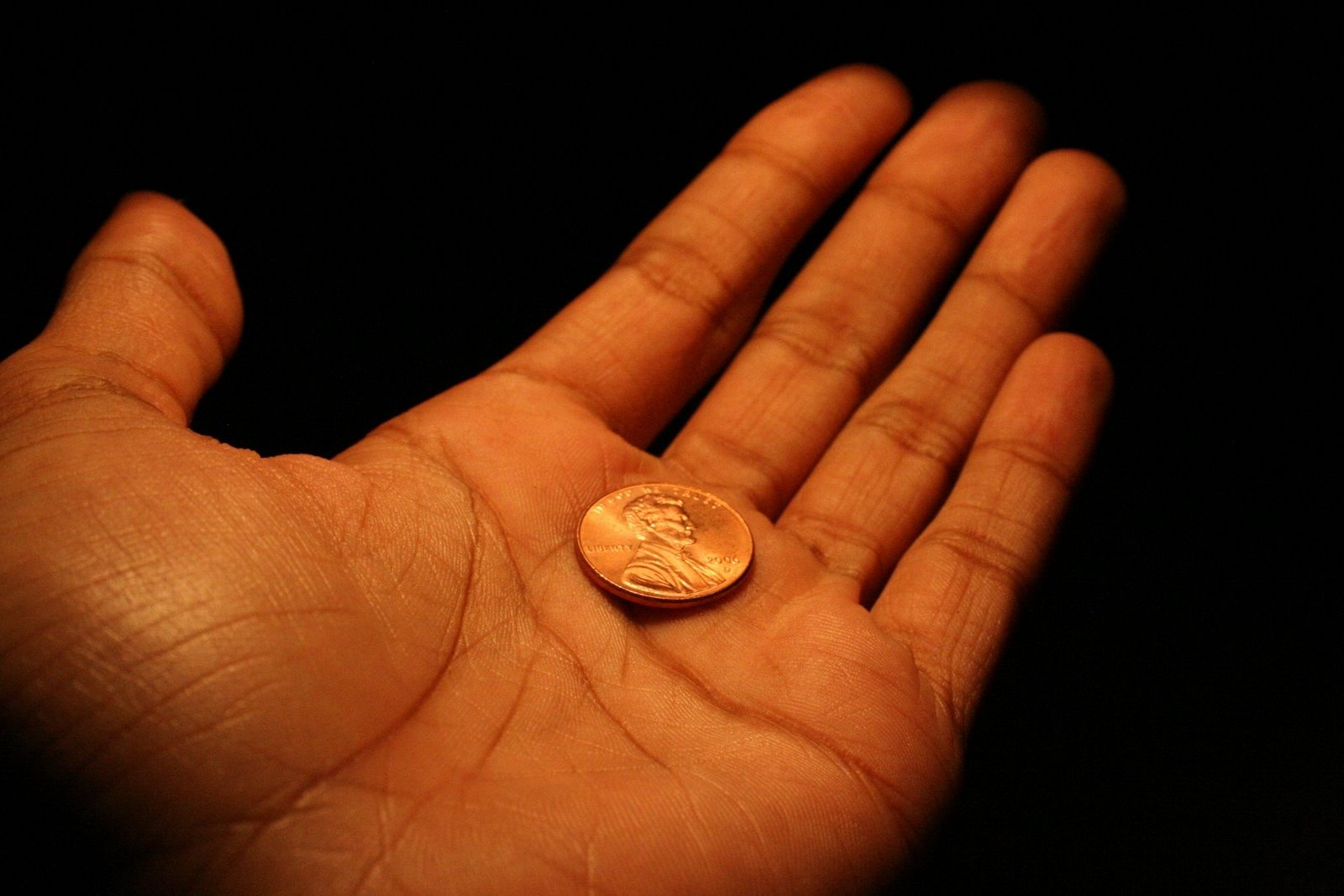 He’s been considering wishes for a few months now, toying with fairy dust and never missing a fountain.

Since this year began, he’s had a new one. And he repeats it every time there is an opportunity for a wish to be made:

“I wish that everything that we need to have happen would happen for us.”

Godspeed, my boy. And I wish for all of your wishes to come true. 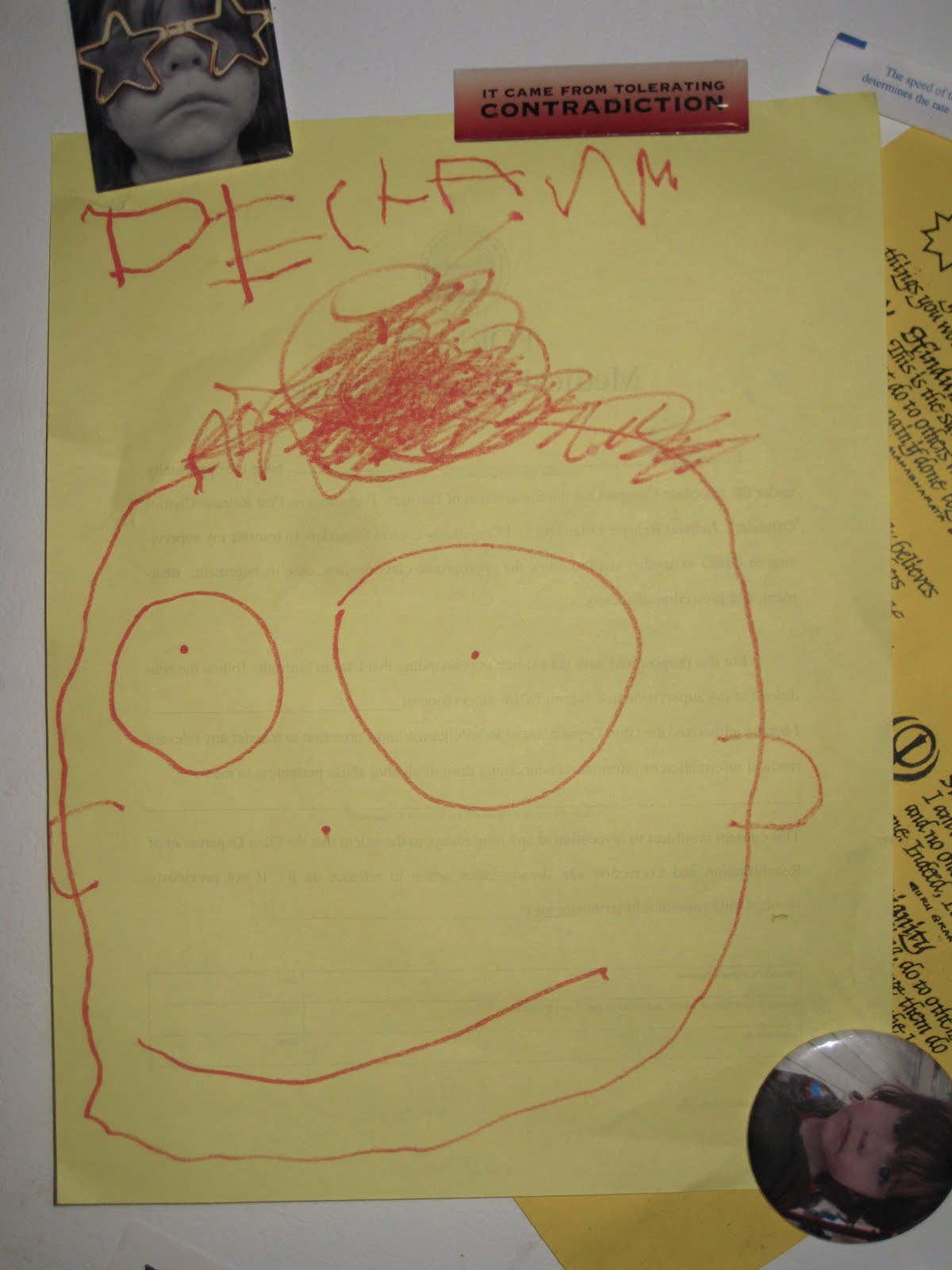 I hug him tight. He kisses me on the side of my nose.

“Thanks, mom,” he says, rolling over and heaving a sigh. “Good night.”

This is how he falls asleep lately. I’m not sure why I’m getting thanked, but I’m not complaining.

Tonight he paused a beat. Then took a breath.

A few weeks ago, he met a little girl named Lucy on the playground. He looked at her wide-eyed, then leaned over to me and asked:

“Mommy… she’s not the one in the sky with diamonds, is she?”

(He loves Sgt. Pepper. He used to ask me to sit and cuddle him while he listened to “She’s Leaving Home.” He’d hang his head sadly and say “Mommy, the baby is gone!”)

Declan has a friend – a little girl who he’s friends with largely because we are friends with her parents. She was born about three months after he was, and they played side-by-side before they played together. Now that he’s been able to make new friends of his own choosing, I’ve wondered how they’ll continue to get along.

We haven’t seen as much of their family in recent months, we’ve been busy, and they’ve been getting acclimated to life with a three-year-old and a new baby boy. But they came over on Sunday for a visit, and it was the first time Declan and his friend played mostly without supervision.

They were frantically making things up in the kitchen and periodically emerging to present odd toys and bits in bowls to us as “cupcakes.” At one point, Dec shrieked “MOMMY!” from the playroom and I ran to see what damage control I needed to do. The infraction was this:

“Maybe you should blow on it to cool it down,” I offered.

He also got a little sad when she didn’t want to sit down and hold his hand and watch a documentary about the 95+ moons in our solar system. Then there was a brief skirmish over the toy vacuum cleaner, but the visit was mostly sweet and easy.

S__ currently has the “Why?” affliction in spades. I don’t think she responded to me once during the entire visit with anything other than that question, which I answered nearly every time, although I’m not sure she cared to hear the answer. Last night, Declan was telling his daddy about her visit.

“I told her I loved her,” he offered. Then, not surprisingly: “She asked me why.”

“I told her it was because I love her heart.”

Early this morning, Declan woke up with a giant smile on his face.

“I had the most wonderful dream” he said, with enough wonder in his voice that you’d think he’d just emerged from the rabbit hole. His eyes were still half-closed.

I leaned over him and stroked his hair.

“Really? What did you dream about, sweetie?” I asked.

“I dreamed that daddy was a little kid too.”

Pick your cliche about a mother’s heart, and what I felt in that moment would apply. His dream was so pure, so dear.

After he fell back asleep, his tiny snores erupted into sporadic giggles. Kid daddy must have been a lot of fun.

For the past several days, Dec has been playing with a bathtub basketball hoop my mother gave him, replete with a ball from every major sport in the U.S. It is currently stuck to the side of the television armoire in our living room. (Thankfully, the net is sealed at the bottom, so we aren’t swimming in balls.)

He watched some of a slam dunk competition with his dad over the weekend, a prelude to the NBA All-Star game. It included one player who put a cupcake with a lit candle between the backboard and the hoop, then extinguished the flame with the force of his dunk. Since then, Dec’s been “taking it to the cupcake” (a.k.a. sinking balls into the armoire net), yelling “YES!” in his biggest he-man voice.

If you were to ask Declan how he is doing in the past few weeks, he would have answered instead with his full name, followed by the daddy-induced tag line, “the boy who is the man.” He’s declared this to strangers in elevators, check-out clerks and anyone he’s talked to on the phone.

Since Sunday, he’s been referring to himself as his full name, followed by “the boy who is the man, LeBron Declan.”

1) Upon listening to “She’s Leaving Home” with his dad, he comes looking for mom, a crushed expression on his face. “It’s so sad!” He says, shaking his head. “The baby is gone. She’s just gone!”

2) When you’re sitting together and “For the Benefit of Mr. Kite” comes on, he looks at you and says “Oh, this is a really good psychedelic one.”

3) It’s indescribably awesome to hear him sing “With a Little Help From My Friends” and “Lucy in the Sky with Diamonds” at the top of his lungs while doing a full-body toddler dance.

4) Every song he hears that he likes on the radio, television, elevator, grocery store speakers, he asks “Is this the Beatles?”