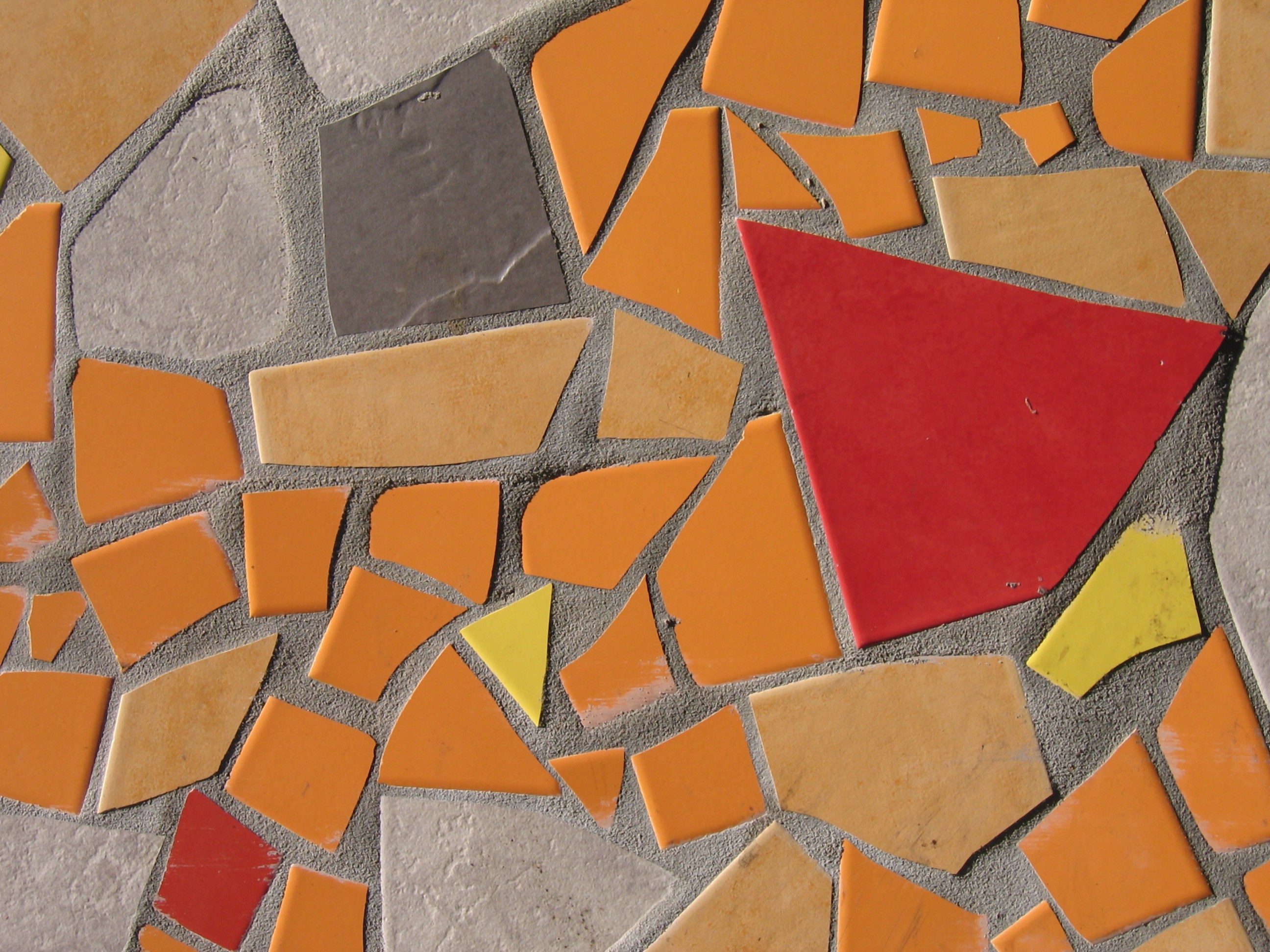 I have become an a

ficionado of science documentaries; a connoisseur of Cosmos, a knower of Nova and a devotee of the Discovery Channel.

Because space remains the iron core of my son’s interests, I’ve been to the edge of the known universe and the inner spaces of the quantum realm hundreds of times (with the help of CGI animation).  For six years, I’ve lived with an almost constant awareness of the infinite without as well as the infinite within.

Thinking about all of that vastness, it is now hard for me to imagine religion at odds with science. My throat gets caught in moments when scientists reflect on things like the stardust that created us, the possibilities that lie within all that we don’t know and how fantastic and improbable humans really are.

A few weeks ago I was watching the Science Channel show Through the Wormhole with Morgan Freeman, which routinely takes on big questions that science cannot answer definitively. The season premiere  investigated the possibilities of life after death.

After circulating through heaven-like scenarios, the possibilities of existing without form or blipping into nothingness, one scientist, who had lost his wife to a brain tumor, declared that there is one indisputable form of an afterlife: memory. You and I are each a mosaic, he said, a swarm of finite characteristics and memories and experiences. And a rougher version of us — a portrait made up of thumbnail-sized porcelain shards instead of so many billions of pinpoints— is carried within all of the people that love us.

Having been through recent losses and facing new ones, this thought is like a nice warm bath. I think of all of the people who make up me, the ways that I fashion them into my own design. The first ones are obvious, living and dead. But those people I didn’t know all that well, yet still feel the loss of because of one moment of connection? This gives me permission to let that solitary moment glimmer. Those people I’ve perhaps known too well, who left me feeling damaged? Let me reach for the lotus growing out of all of that muck and flatten its soft petals.  That vulnerable person I just met today? Let me hold on to her, reflect her.

A little over a year ago, I started putting faith in people, not knowing what they would do with it and not exactly caring anymore. I desperately needed to put faith somewhere. I stopped worrying about where. Now I find that it is alive and breathing all on its own.

I am the haphazard engineer of immortality for others and for myself. A scientist told me so. And these crazy ruins are among the most extraordinary places that I have ever chanced to visit.