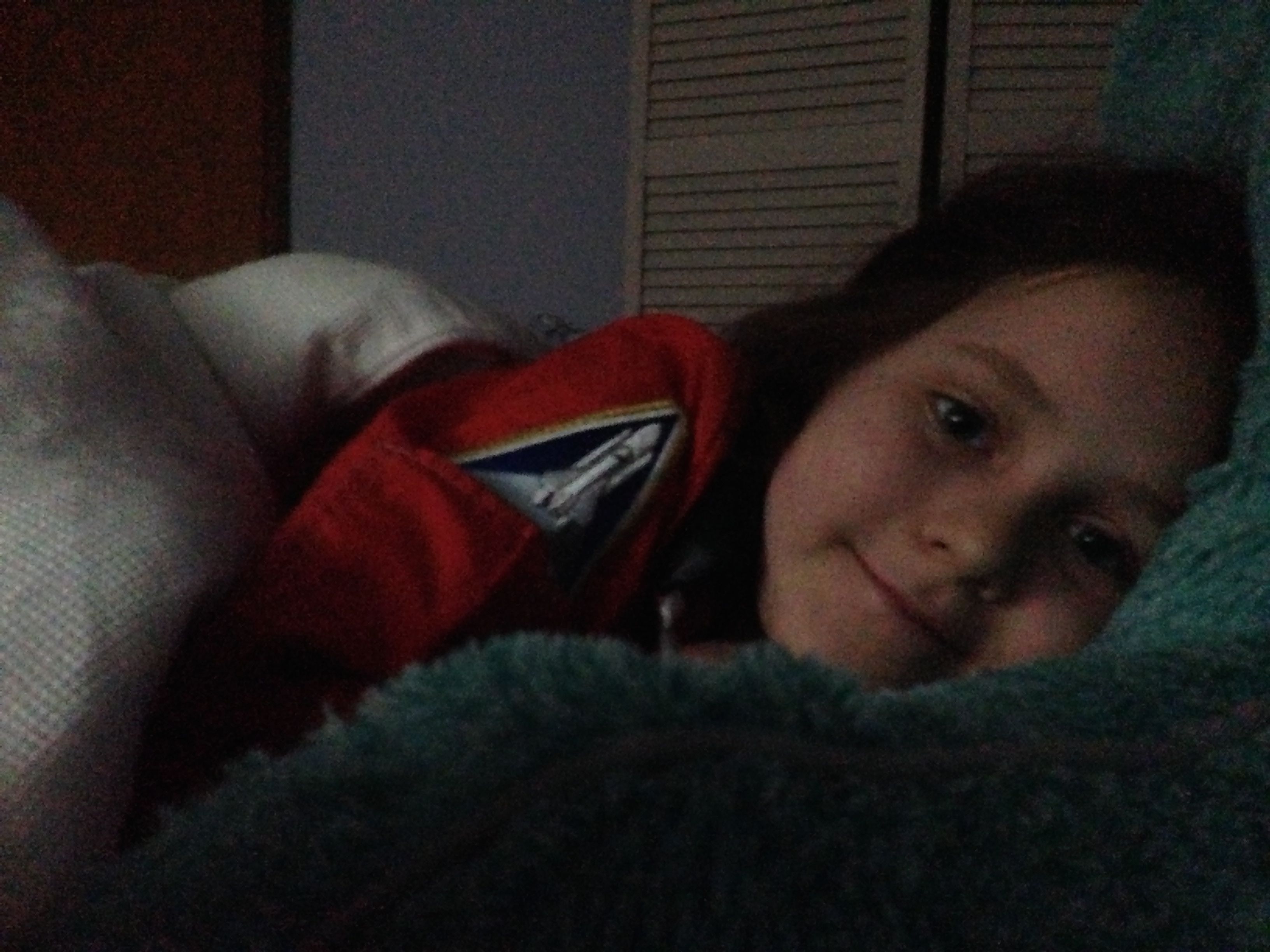 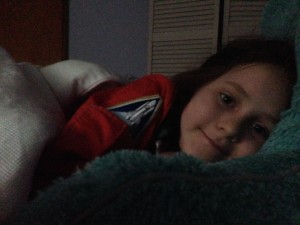 Now we begin your tenth orbit around the sun. It’s the last year that your age will be identified with a single digit, the closing of your time as a primary student, the beginning of who knows what? You are an ennead of enchanted and perplexing years. Everything is possible.

Nine is beautiful and mysterious. A stitch in time is said to save it, and isn’t that the truth? Dante said there are nine rings of hell, while Tolkien wrote of nine rings of power. There are nine consciousnesses in Buddhism, nine months in human gestation, nine innings in a regulation game of baseball, nine justices on the U.S. Supreme Court and nine squares on each side of the Rubik’s cube that you are so enamored with these days. Mathematically, it’s a square number, a composite number, a lucky number, a Motzkin number, an exponential factorial and a bunch of other things you seem to be really interested in. It’s the atomic number of Fluorine, which is some pretty scary, toxic stuff. I know, because I once read to you about it at bedtime by your request and thought to myself “if this isn’t a mother’s love, what is?”

When I was pregnant with you I drank water from the Castalian spring on Mount Parnassus in Greece, the consecrated ground of Apollo and the nine muses. Everyone who knows you knows that you have the inspiration of Urania, the muse of astronomy. But those who know you best know that poetry, dancing, music, theater and history give you joy as well. I suspect you will draw encouragement from all nine muses in time, my sweet, sweet boy.

When I asked you what you remembered best from this past year, it was mostly about the world around you. It was things like the confirmation of new element 115, temporarily called “Ununpentium,” which made you dance all over the house when you heard the news. Or the steps toward a unified theory of everything humanity made when it was announced that the signatures of gravitational waves were detected by a team of scientists led by your religion teacher’s brother.

You remember the conversations you have been lucky enough to have with OSU astronomers and physicists and the day you surprised math professors when you discovered a new configuration in their circle-packing game. And that you finally saw meteors one night in Woodstock last August, as one after another streaked the sky.

I remember a lot of things, too. Like the way you thought you’d need my help when you tried ice skating for the first time, but got out there on your own and felt so fast. Last summer we wandered through Manhattan together for the fourth summer in a row and you lit up on the rocks of Central Park, a place so familiar and comfortable to you now. We laid down on the floor of the Guggenheim to look at James Turrell’s installation and the American Museum of Natural History to stare up at the blue whale. I hope we can lay down on the floor of the Louvre or the Uffizi together someday.

I remember when you shook Khenpo Karthar Rinpoche’s hand sweetly and gently last fall and smiled with your whole head. We took a couple of containers full of nightcrawlers home from his teaching for a “life release” practice and buried them outside of my bedroom window, liberating them from their sentence as fish bait. Almost every creature from the bug world makes you uneasy, but for days after, you spoke to them through the glass.

You were a d-brane from M-theory for Halloween, which had you lamenting the lack of physicists in the neighborhood on beggar’s night. You researched the possibility of warp drive for your project at the school Interest Fair. Right now, you are learning to knit from a woman who deeply impressed you with her hyperbolic plane made of yarn.

At Christmastime, you were cast as “the voice of God” in a school play and projected your lines like a pro, then sang “Away in a Manger” all by yourself in front of a church packed with people. You are so brave. You made a special book to give to friends and family that you named “Declan’s theories and other things he likes to think about.”

And when it comes to wisdom you are no slouch. Once, when I asked you about how you respond to children at school in a conflict, you were thoughtful about it.

“I try to let people be who they are and hope that they shape themselves into someone kind,” you said, pausing for a moment. “Unless they’re sociopaths.”

Your humor isn’t bad either. You reenacted the birth of the universe as you cracked a glow stick into action one night. As its blue light emerged, you waved it around and said “hey mom – do you know what chemical element is in this thing?” I said I did not.

You look out for me. When I took you to see the movie adaptation of Ender’s Game, I flinched during the violent parts, so you covered my eyes. I was roller skating too fast for your liking a few weeks ago. “You could get really, really hurt,” you said, and insisted that I slow down and hold your hand for a few laps.

You say thank you in unexpected moments. You try not to take things for granted.

Parenting becomes less and less about the choices I make for you every year. I try to put you in the best places that I can find to feed your thoughtful and curious spirit, but you are making your world happen, finding your own confidence, discovering and expressing your own feelings and convictions. It’s such an honor to witness your becoming.

A friend of mine told me he could see my imprint on you. “You circle all around him like a field of (William) Blake’s angels,” he told me. “He knows, absolutely, that he is loved. It’s safe for him to become who he is.”

I know that being your mom has helped me become kinder to my imperfect self, less afraid and more accepting of the life I have, even when it hasn’t gone the way I thought it should. I believe that might make anyone better at loving others.

I love you so, so much Declan and I couldn’t be prouder of how you you are.

2 thoughts on “A note to my boy, who is NINE today”