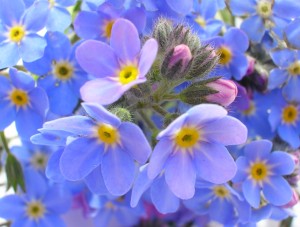 He said he was a corporate lawyer, born in Bolivia and that I probably wouldn’t like his politics. He looked like he was 12. It was late. I danced with him anyway.

“You let yourself fall when I dipped you,” he told me. “That means you are open to life. You don’t care what anyone thinks about you.”

That’s not true everyday. But thank goodness there are days that it is. Thank goodness someone pulled me onto dance floor and dipped me and let me know: Here you are. See? You are being that person you’ve wanted to be.

Sometimes you find yourself unexpectedly watching a voluptuous burlesque dancer swing tiny torches from her breasts that make little circles of fire in the air while the band plays Happy Birthday. The next night you’re singing the entire White Album, pressed up against people you don’t know while waving to the ones you do. A twenty-something woman from China keeps hugging you and smiling as you wonder whether the best song ever written is “Dear Prudence” or “Helter Skelter.” She says she wants to text you. “Hi!” says your phone. “Yellow Submarine!” That’s the last time you hear from her.

Sometimes you’re accidentally listening to an ‘80s cover band that’s opening for your friend’s band, and joy and shame collide inside of you when you hear songs by Simple Minds and Animotion and remember every lyric. You joke about that feeling with a woman standing next to you by the bathroom mirror who says “no, no, no… there is no shame. But I hate that it shows everybody exactly how old I am.”

Just as you are almost out the door, she yells after you, for no apparent reason “You are really beautiful!”

Malcolm Gladwell wrote about a study in his book Outliers that it takes 10,000 hours to master a skill, to become an expert at something. Now 42, after a childhood with a typewriter and 20 years of writing career behind me, I have undoubtedly accumulated enough time to call myself a master she-hack, a highly qualified assembler of printed characters, a capable wordswoman. But so practiced in living with self-trust, I am not.

This midlife single life is a little bit brutal. You think that practicing kindness and patience will yield you some easy companionship. It might for a little while. Or it might just give someone else the space to be wildly selfish with or unintentionally cruel to you. Wasting time is a greater concern than it used to be. The landscape requires a kind of detachment you’ve never had to cultivate before, that truthfully, you don’t exactly want to cultivate because you’ve come to like your wide-open heart. You know that you know yourself better than you did the last time you were out here.

10,000 hours of letting myself fall. Not into another person, but into myself.

i thank You God for most this amazing
day:for the leaping greenly spirits of trees
and a blue true dream of sky; and for everything
which is natural which is infinite which is yes

(i who have died am alive again today,
and this is the sun’s birthday; this is the birth
day of life and of love and wings: and of the gay
great happening illimitably earth)

how should tasting touching hearing seeing
breathing any –lifted from the no
of all nothing– human merely being
doubt unimaginable You? 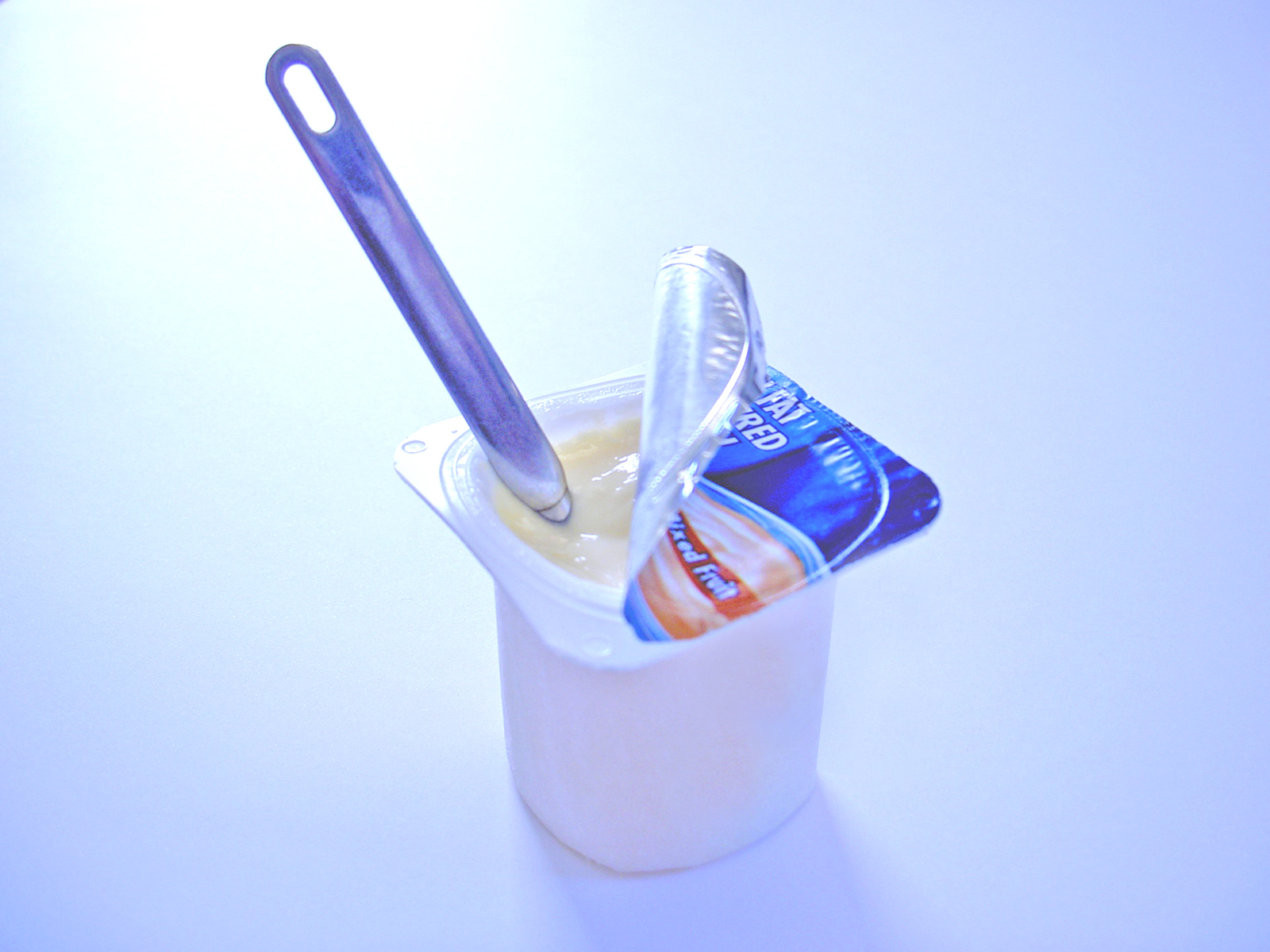 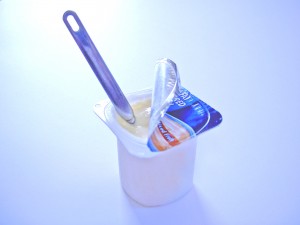 Giggles erupted from my backseat a few days ago. My son could not stop laughing.

I shook my head. “No, but it must have been funny. What did he say?”

“He said: ‘I have a serious problem – there is no yogurt in my lunch.'”

“And you thought that was funny?”

“No yogurt in your lunch is not a problem. If you think that’s a problem, you don’t know a problem,” he said, completely cracking up.

“What kind of thing do you think is a problem?” I asked him.

I hug him tight. He kisses me on the side of my nose.

“Thanks, mom,” he says, rolling over and heaving a sigh. “Good night.”

This is how he falls asleep lately. I’m not sure why I’m getting thanked, but I’m not complaining.

Tonight he paused a beat. Then took a breath.

We’ve had a concert here all morning yesterday. It featured extended thoughts about all the planets in our solar system, but we had to listen to it through the bedroom door. Somebody gets self-conscious while performing in front of his parents.

I did manage to get him to tell me some of the words, which I wrote down:

(He’s been singing this for days, although I had no idea until today that it was supposed to be about Earth. How unsettling.)

While on our way out to watch some ice melt in the woods, the boy graced us with the following wisdom:

“If Illinois is empty, try the universe.”

Once again, I don’t know what he meant by it or even why he said it, but I’m pretty sure it’s true.
Have a happy Sunday.

“I want to dance in Saturn’s rings.”

“You are the dark side of the moon.”

“You are a scientific FACT.”

“Silly makes you a man.”

“I’m having a metamorphosis!”

“I am terrible of the dark.”

“I am just trying to get to the end of the dark.”

“I’m the human that was born in the puzzle of modern physics.”

“Galaxies fade away, all stars merge.”

– Mantra of unknown origin, repeated whenever Dec crosses the dark divide of the big upstairs room at night. 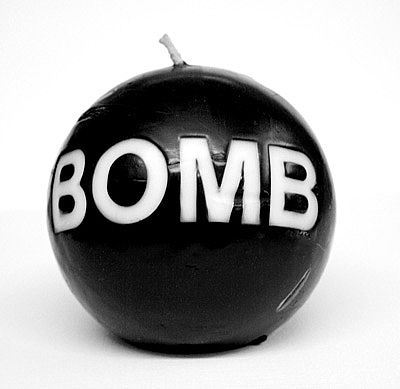 Sleep was interrupted for a long while in the wee hours of this morning, when Dec woke up weepy.

He had little to say beyond this, his mantra. He was only momentarily hysterical about it… mostly just teary, sighing, longing.

“You can,” I kept whispering to him, brushing his forehead. “Just close your eyes and go back there.”

He woke up this morning still thinking about it. Still wishing for it.

“I want to dance in Saturn’s rings,” he told me again, first thing.

“Were you dreaming that you were dancing on Saturn’s rings?” I asked him.

“No mommy. Not on the rings, in Saturn’s rings. All around the chunks of ice.”

“You were floating and twirling through sparkly chunks of ice?”

Around here, dreams can be strangely, scientifically accurate.

I’m not sure if this taken from pro-fruit and veggie spots on Sesame Street or what. He’s been asking for foods on the basis of their color for a couple of weeks now, while also pointing out colors in accordance with the planets, such as “look at that blue Neptune car, mommy.”

Said while giving a mini-lecture on the disappearance of Saturn’s rings, and something about asteroids.