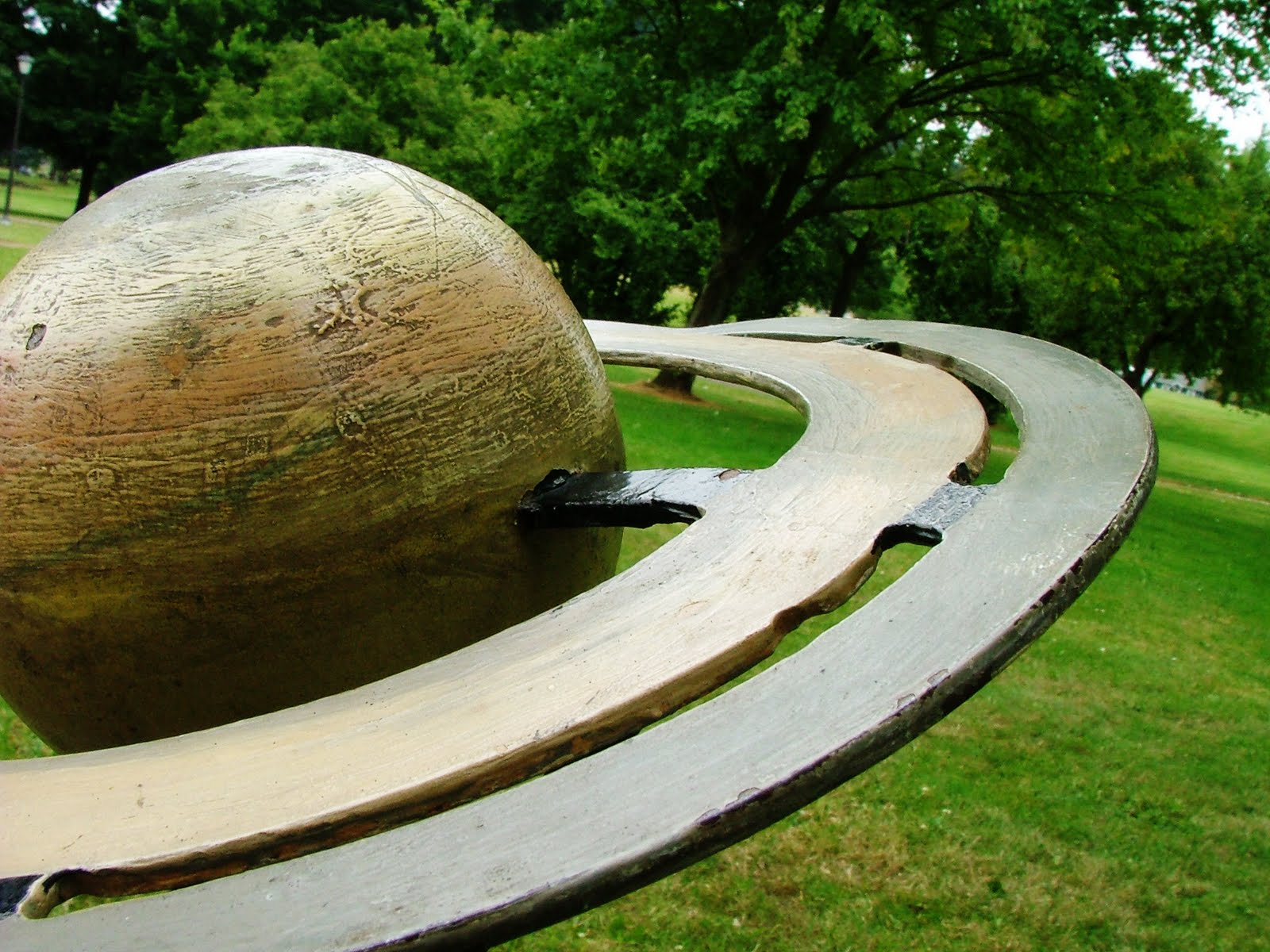 If you are looking for ideas about how to engage children with science, Mama Joules has got resources and fresh ideas about everything from physics to geology to gardening. I plan to make her site a regular destination.

She and I exchanged emails through the crazy holiday time, and she’s published an interview with me about keeping up with a child whose scientific interests are greater than those of his/her parents. It was a lovely opportunity for me to reflect on the parts of motherhood I expected the least – those that have required me to become an amateur astronomer.

I also think it’s super cool to be among the ranks of her interview subjects, which also include the President of the National Tarantula Society and a beekeper.

Check out Meet Jupiter’s Mother. That’s the first part, here is the second.

One thought on “Interview at Mama Joules’ place”