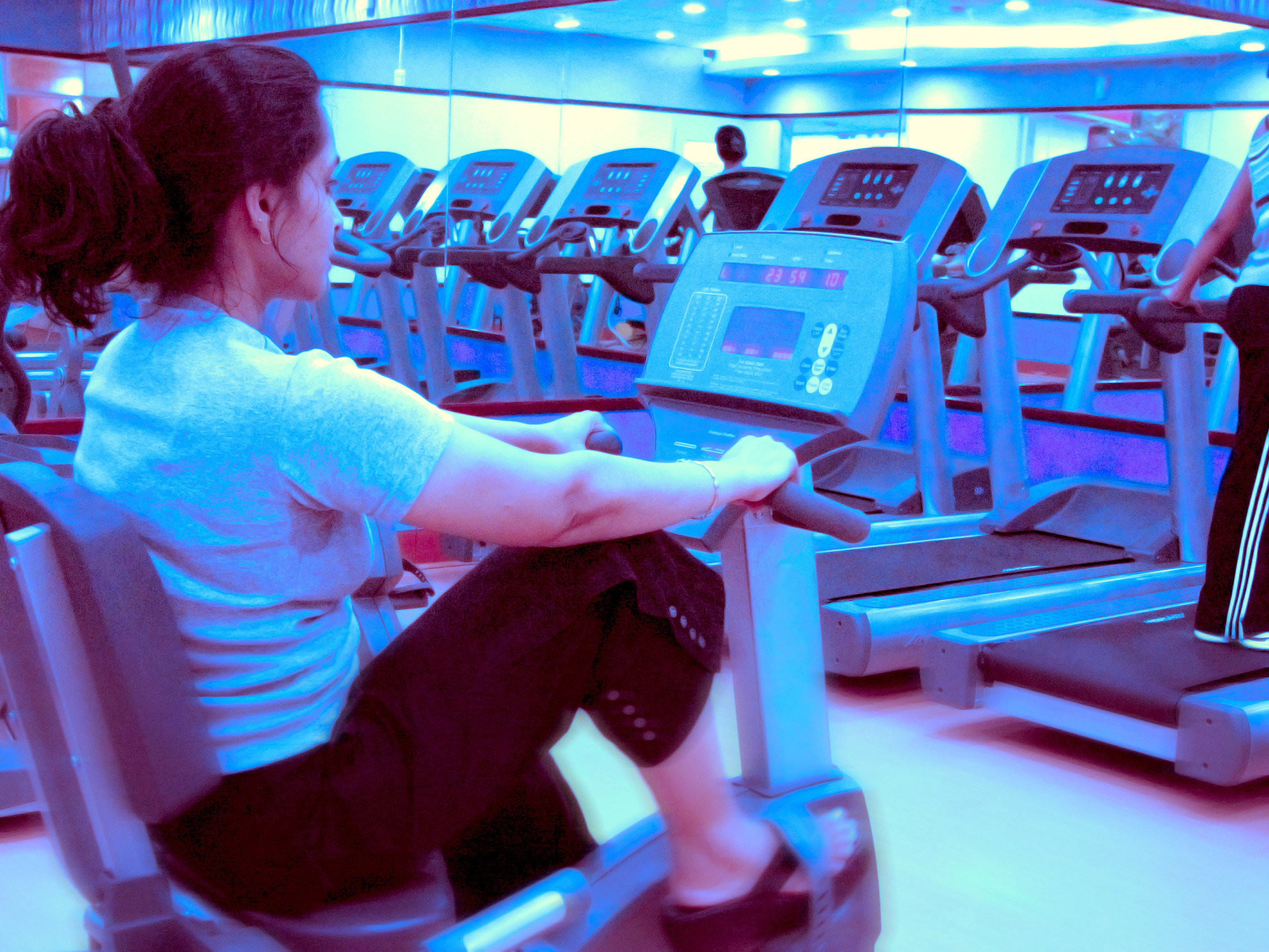 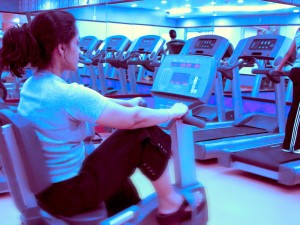 There are things in this world you aren’t likely to know until you start spending your time on some kind of aerobic machinery in front of a bank of 8-10 televisions, each one tuned to a different station.

1. It’s possible that the bearded dude from “Taxmasters” law firm does not have a movable spine. His eyes move as he speaks, but it’s a little like watching a marble carving of a person that’s been set into one side of a fireplace or the other, depending on which way he’s fixed on the camera in any given commercial. It’s strange, bearded and unnatural.

2.It is possible to work out regularly and feel good while paying more attention to the way your body is changing for the better than whether or not you are losing weight.

3. The appeal of Dr. Oz is obvious, even if you watch him without any sound. His headlines convince you that he has the answers to virtually any health and wellness question. Then, just as you think about turning away, you see him dancing in a segment called “New Year, New Rear” and you realize that when he’s not busy saving your life, he’s busy being kind of hot in more than his usual “I care about your emotional and physical health, even while I’m busy having this made-for-TV bone structure” way.

4. A large number of people who achieve their 15 minutes of fame on morning television do so simply by being absolutely, unapologetically spastic. It’s enough to make you think that this “Tressant Supreme” ad, featuring Kelly Ripa, really isn’t so far from the truth.

5. Somewhere out there, there is allegedly a “Soul Train Workout.” I have looked, and so far it eludes me, but just knowing that it could exist gives me a new faith in humanity. In the meantime, I’ll just have to practice the Soul Train line at home with headphones, because who wouldn’t want to do this?

6. Most of all, there is a point when you start going to the gym (or doing whatever exercise thing you do) religiously, and you bypass the crankiness and soreness it brings about and begin to feel good. Instead of stressing out about whether or not you have time for a workout, you realize that without that workout, stress will continue to leech your time and your self-esteem and your sleep.