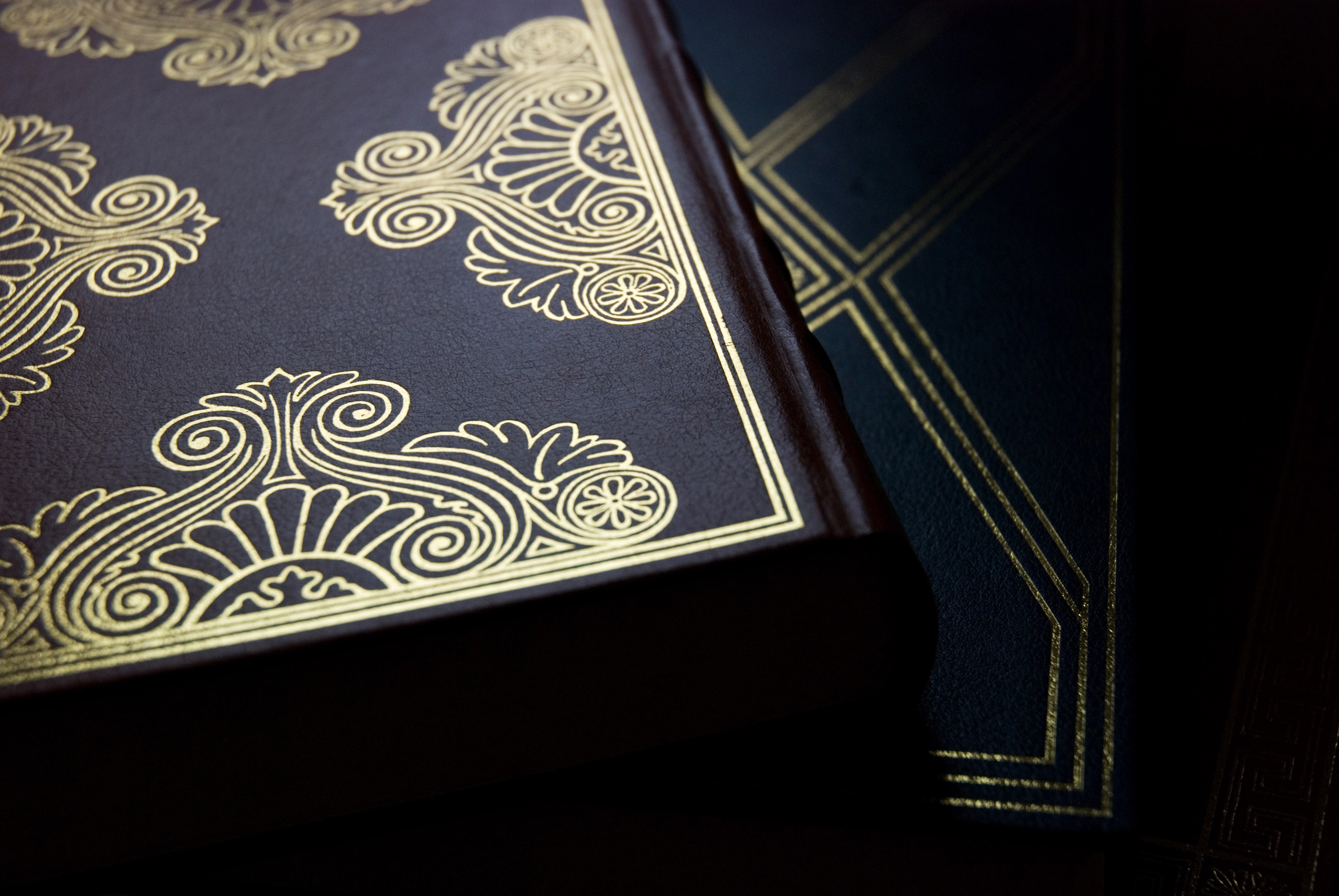 3 thoughts on “Oh no! ‘The Secret’ made me a selfish bee-yotch!”