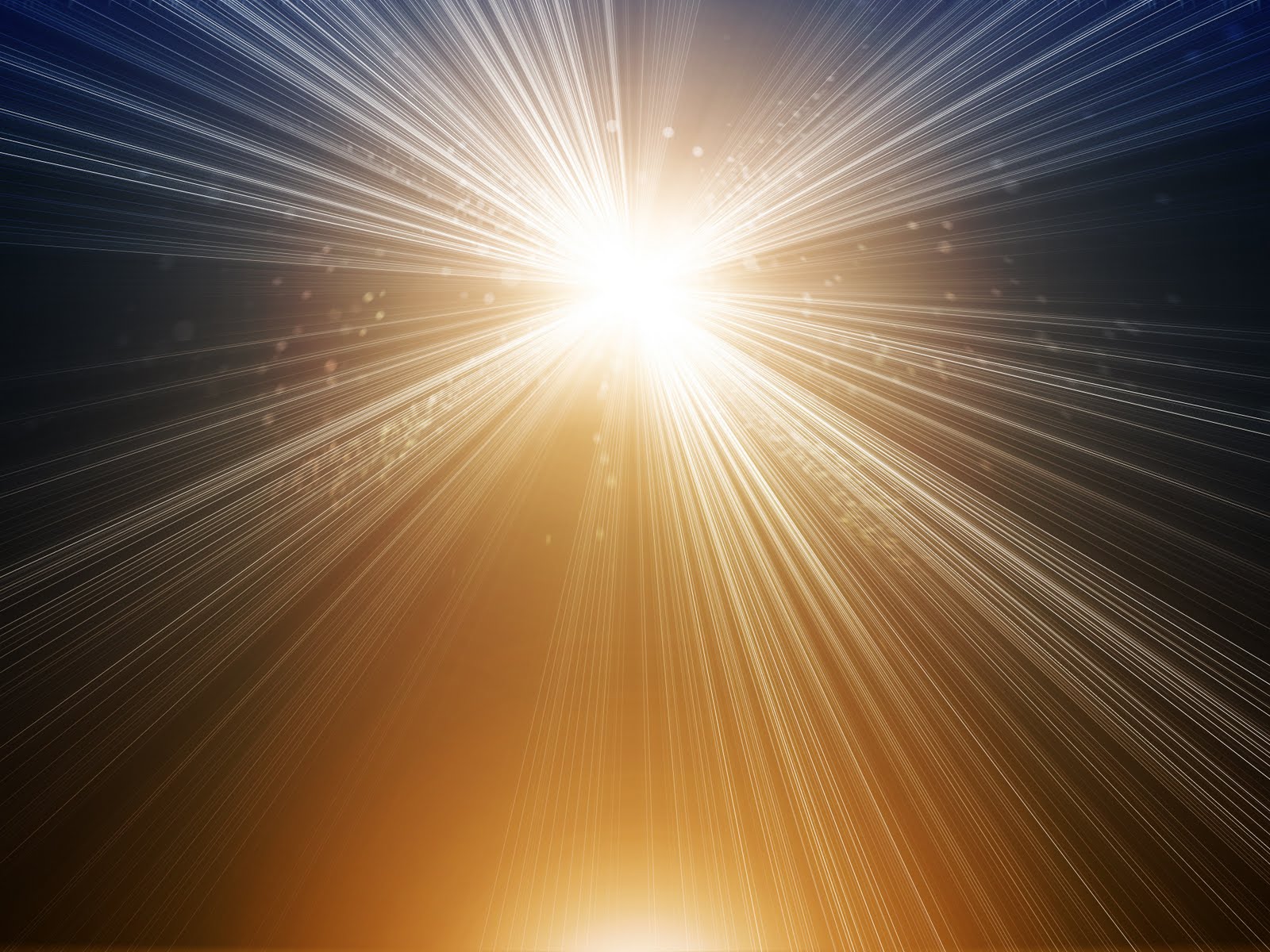 I decided to make up a bedtime story last night, choose-your-own adventure style.

Me: “Once upon a time, there was a boy named… Antonio or Declan?”

Me: “This boy Declan grew up to become a… paleontologist or astronaut? Which should he be?”

Declan: “A paleontologist goes around looking for dinosaur bones and putting them back together to make, like, T-Rex.”

Me: “Uh… okay… Once upon a time there was a little boy named Declan who was actually all of space. He was as big as everything and expanded a lot while stars and galaxies and planets formed inside of him. He watched the Earth as it started to form, and people started to evolve…”

Declan: “I couldn’t do that. Everybody knows that space doesn’t have eyes. It can’t watch anything. It just is. It’s everywhere.”

Declan: “No. Only a black hole could do that.”

Me: “Well if you were all of space and you yawned, wouldn’t that be like a really big black hole?”

Me: “Well what would you do if you were space, then?”

Declan: “Nothing. Just be.”

Me: “Okay. Where would those stars and planets go if you yawned? What would space’s stomach be like?”

Declan: “Maybe nowhere. Maybe another dimension. They would be spaghettified. We just don’t know where they would go.”

Me: “Okay. So maybe they would go into space’s stomach! So… Declan, who was all of space was just hanging out, just being everywhere and expanding while the stars formed…”

Declan: “And the stars made people.”

Me: “Okay. The stars made people on Earth…”

Declan: “Now say that mommy and daddy and Declan were born on Earth.”

Me: “Mommy and daddy, who lived on Earth, decided to have a baby, and Declan, who was actually all of space…? Was born?”

Me: “Okay, so, mommy and daddy had a baby who was actually all of space, but they didn’t know that, and he tried to tell them all about the universe.”

Me: “No, but he tried. He said “ooo” and “da” and “thpppphhh” but they didn’t start to understand until he learned to say words.”

Declan: “Then he taught you about the universe. That’s what you say. You didn’t know about it until I was born. You didn’t even know that after Pluto there was Eris and Ceres until I watched shows and told you.”

Me: “And read books. That’s true. So… Declan came along and learned to talk and started to teach everybody about space and the universe.”

Me: “And then a giant sea lion — bigger than anything, bigger than all of space — that was made out of happiness came along and swallowed the enormous Declan and everything in the universe, including everyone on Earth, became very peaceful and happy because it was very cozy in the sea lion’s stomach.”

Me: “Why not? Sometimes scientists talk about our universe actually being a small part of something even bigger.”

4 thoughts on “I gave birth to the whole universe”