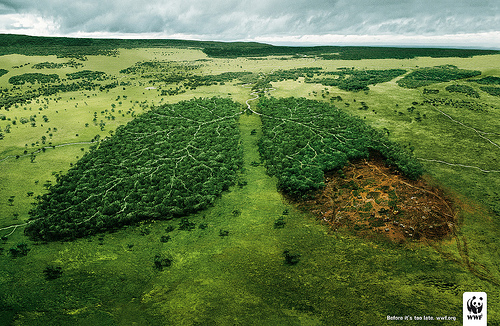 6 thoughts on “Plant an alveolus for Earth Day”